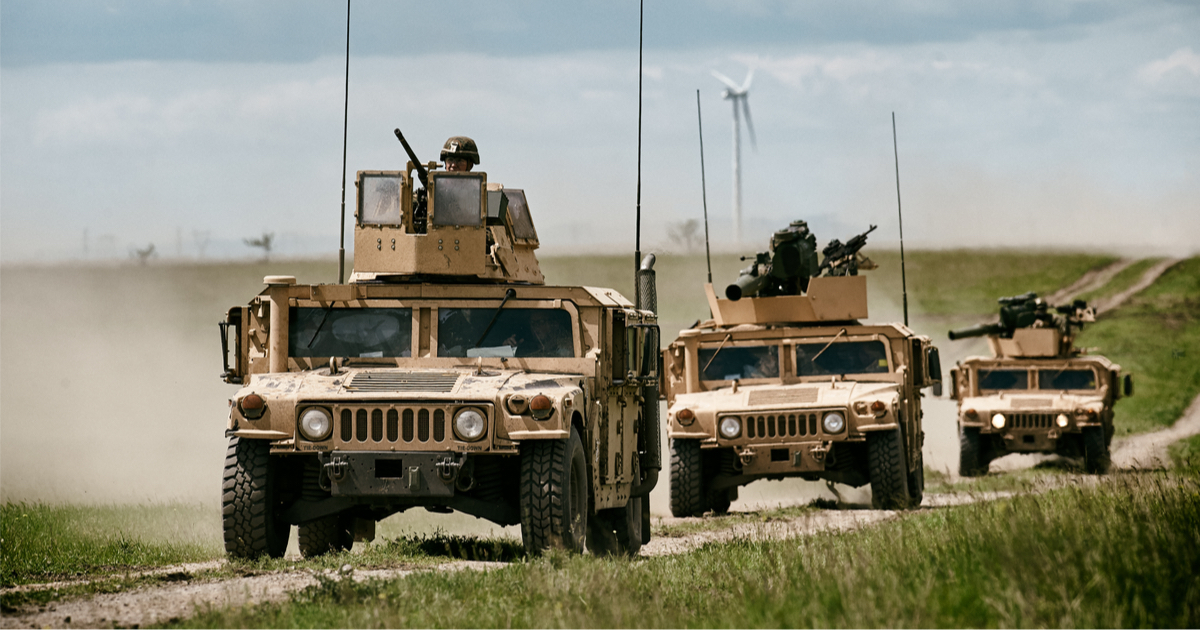 The Pentagon today seemed to contradict President Trump regarding US military presence abroad with a worrisome statement.

Over the course of the last few weeks, tensions in the Middle East have been rising steadily.  Much of this turmoil has come from an ongoing series of attacks on the Saudi Arabians’ oil infrastructure which are believed to have been committed by either the Iranian Revolutionary Guard or their proxies.

In the aftermath of the first two attacks, one that targeted four oil tankers and another that detonated an explosive at a Saudi Pipeline location, there was confusion in Washington DC.  President Trump was adamant that he wanted to avoid a war with Iran – despite the Persian nation’s incessant threats against the US.

On the other side of the coin, however, was national security adviser John Bolton, whose hawkish lust for war is fairly well document from his previous stints in and around the White House.

Now the Pentagon in weighing in, and Donald Trump won’t like it.

The Pentagon on Thursday will present plans to the White House to send up to 10,000 more troops to the Middle East, in a move to beef up defenses against potential Iranian threats , U.S. officials said.

The officials said no final decision has been made yet, and it’s not clear if the White House would approve sending all or just some of the requested forces. Officials said the move is not in response to any new threat from Iran but is aimed at reinforcing security in the region. They said the troops would be defensive forces, and the discussions include additional Patriot missile batteries, more ships and increased efforts to monitor Iran.

Secretary of State Mike Pompeo has indicated that he sides with the President on the matter, hoping to deter Iran from any further escalation rather than to beat them in to submission.