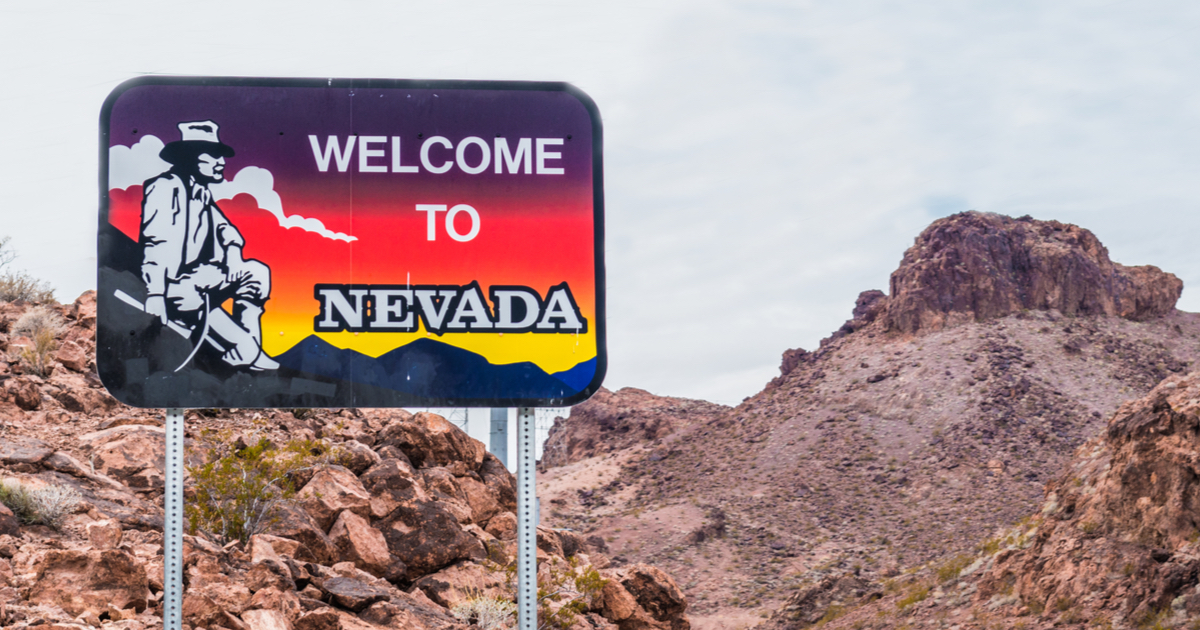 The following article, Nevada Goes for The Jugular with ‘Popular Vote’ Bill, was first published on Flag And Cross.

We all remember that one kid in school who would change the rules to whatever game you were playing whenever they were losing.

It seemed to always be the most prevalent in the game of Monopoly, where the “house rules” were more malleable than Play-Doh in August in St. Augustine.  When and where hotels could be built was always a contentious battle for the disadvantaged, regardless of whether or not this disadvantage was self afflicted.  Then there were the unseemly declarations regarding free money, jail time, etc.

In other words, some people just can’t stand to lose, and they lash out in unhealthy ways when that fate befalls them.

Such seems to be the case these days with the democrats as well, who are still reeling from their electoral evisceration at the hands of Donald Trump back in 2016.

Now, after being bested through the electoral college, a great many anti-Trump organizations are pushing to change the rules of the game.

Nevada is just the latest to pontificate on just such an adjustment.

The legislation would only take effect once states representing a majority of the nation’s 538 electoral votes agree to join. Thus far, the participating states or jurisdictions include: California (55), Colorado (9), Connecticut (7), Delaware (3), the District of Columbia (3),  Hawaii (4), Illinois (20), Maryland (10), Massachusetts (11), New Jersey (14), New Mexico (5), New York (29), Rhode Island (4), Vermont (3), Washington (12). These represent a total of 189 electoral votes. Most are solid “blue” states, but Colorado and New Mexico are considered swing states, albeit leaning Democratic. Nevada would be the third swing state to join the coalition.

There are major concerns about such a move however.

One of the most cogent and prominent issues with a “national” popular vote is the incentivizing of big city politicking over reaching out to Americans in more rural areas.  In states such as New York and California, this disparity has even led to calls for secession within the state, allowing cities such as Los Angeles and The Big Apple to live on a political island, as it were, as to not adversely affect the livelihood of the far more conservative areas of the states that are far less populated.

Nevada appears to be another state being ruined by liberals that flee their socialist state because they and other liberals have turned it into a high tax hellhole but aren’t smart enough to leave their liberalism behind.