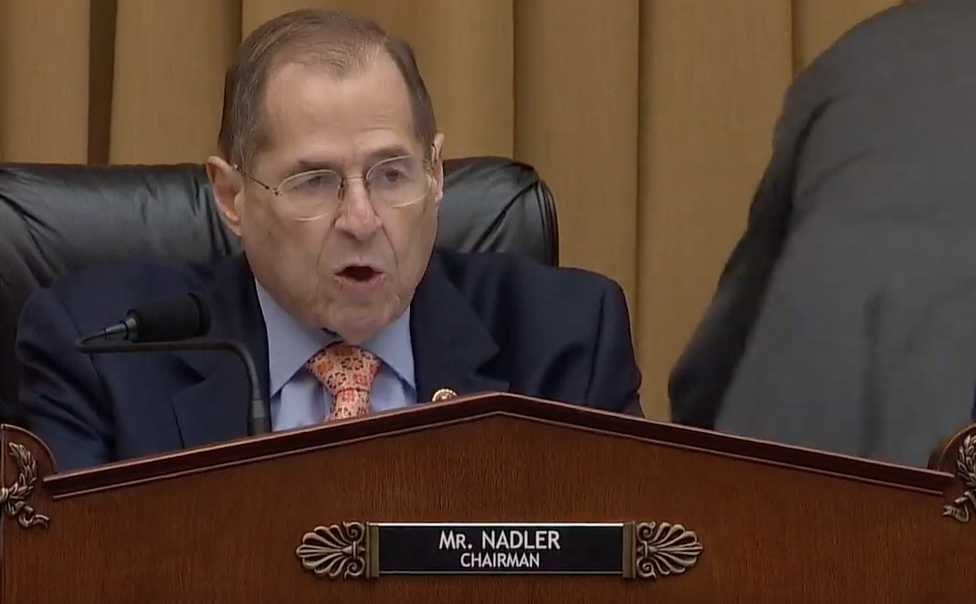 There is a legislative war brewing on Capitol Hill this week, and Don McGahn just fired one of the first shots.

McGahn, who was a key witness in Robert Mueller’s 22 month-long investigation into Russia election interference in 2016, has defied a subpoena to testify before Congress.

This isn’t terribly surprising, given that the White House had instructed McGahn to do so.

The top Democrat on the House Judiciary Committee vowed Tuesday to go to court if necessary to seek former White House Counsel Don McGahn’s testimony, after he defied a subpoena and skipped a committee hearing at President Trump’s direction.

The move infuriated Democrats and touched off what could be another high-profile battle over holding a Trump official in contempt of Congress.

“Let me be clear, this committee will hear Mr. McGahn’s testimony, even if we have to go to court to secure it,” House Judiciary Committee Chairman Jerry Nadler, D-N.Y, said at the beginning of the hearing which McGahn did not attend.

Nadler is undoubtedly gong to seek a charge of contempt for McGahn.

This would mark the second Trump administration official to be charged with contempt of Congress, following Attorney General Bill Barr who was booked by the legislative branch for his refusal to comply with a subpoena for the full and un-redacted Mueller report weeks ago.

The next step for the democrats is a doozy, as they will need to decide if and how to enforce their contempt.  Will Bill Barr be dragged in front of Congress in handcuffs by the Sergeant at Arms?  Will Don McGahn be fined into bankruptcy and disbarred?

Given the reticence of the White House to indulge Jerry Nadler’s follies, we will likely find out the answers to these questions sooner rather than later.