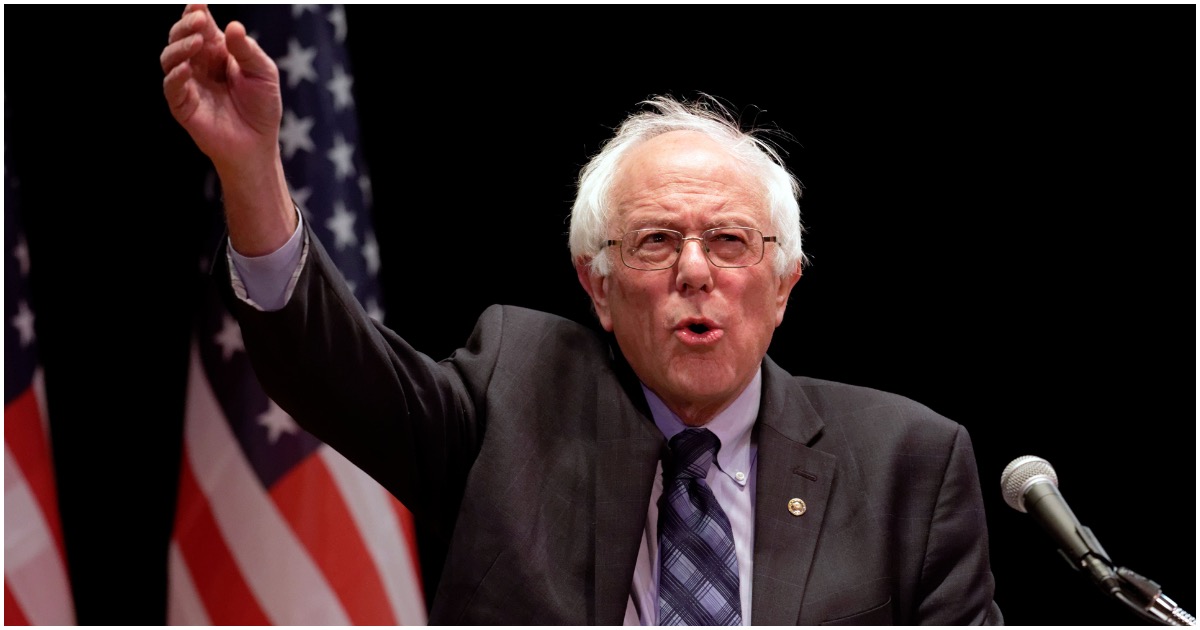 The following article, Bernie Sanders BRAGS About Doing His ‘Best’ To End America’s Foreign Policy In the 1980s, was first published on Flag And Cross.

Bernie Sanders so loves his country that he did what he could to stop America’s foreign policy back in the 1980s.

Some people still believe he’d make a better president than Trump, huh? What is it Democrats see in Bernie?

Sen. Bernie Sanders (I., Vt.) defended his Reagan-era affinity to left-wing regimes in an interview with the New York Times last week, saying that he “did his best” to oppose the anti-communist foreign policy stances of the United States.

Sanders said, “As a mayor, I did my best to stop American foreign policy, which for years was overthrowing governments in Latin America and installing puppet regimes. I did everything that I could as a mayor of a small city to stop the United States from getting involved in another war in Central America trying to overthrow a government.”

Sanders also visited the socialist President Daniel Ortega, traveling 14 hours to Nicaragua on the sixth anniversary of the Sandinista revolution. According to the Times, Sanders celebrated the revolution with Ortega, amid shouts of “Here, there, everywhere, the Yankee will die” from the large crowd.

He added, “After many years of economic and political domination, Nicaragua is determined not to be a banana republic anymore, and it’s free to make its own decisions.”

Every proud American has a duty to make sure Trump is re-elected simply so Bernie never steps foot in the Oval Office.

His socialist policies would cause irreversible damage on America – and that’s the point. That is what progressives want to see happen.

Recently on CNN, Bernie said he’d be cool with the Boston bomber voting from prison.