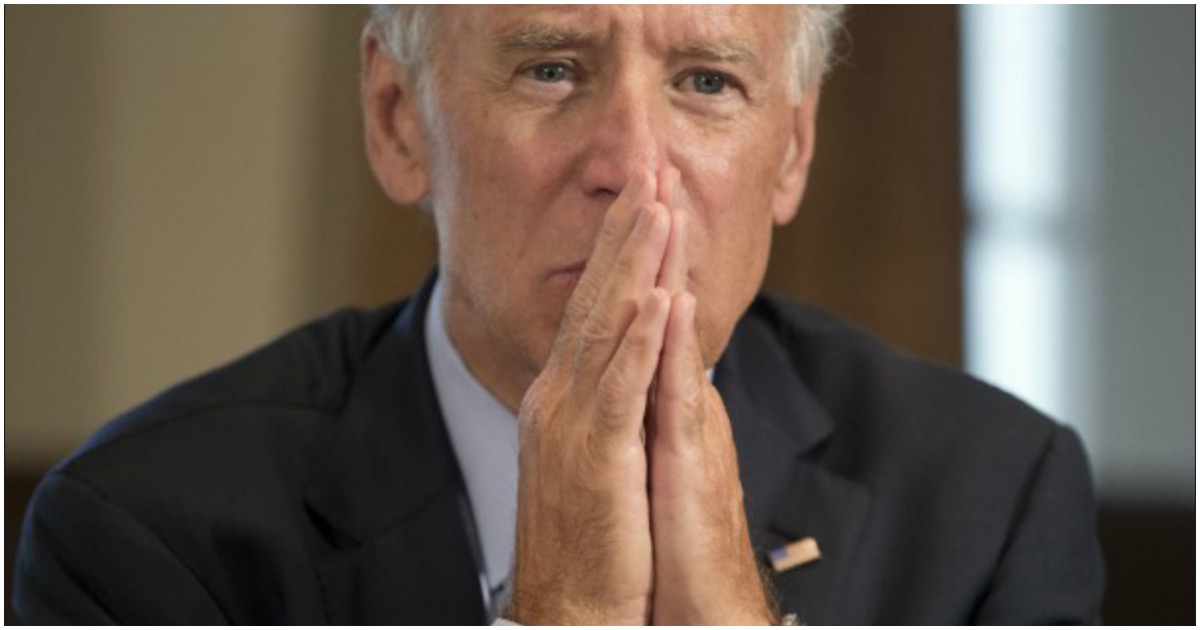 The following article, SORRY JOE! Biden’s Wife Removes His Hands From Her Waist In Front of Entire Rally Crowd (Watch), was first published on Flag And Cross.

And not with his wife, either.

You would think his wife would be more cognizant of the optics of that.

You would think his wife would be more cognizant of the optics of that.

that was hilarious she was like ” that’s far enough Joe “

that was hilarious she was like " that's far enough Joe "

Although Joe firmly remains the Democrat frontrunner, he may not find himself in that position for very long.

Probably and ED factor or his memory loss of an important marital moment!