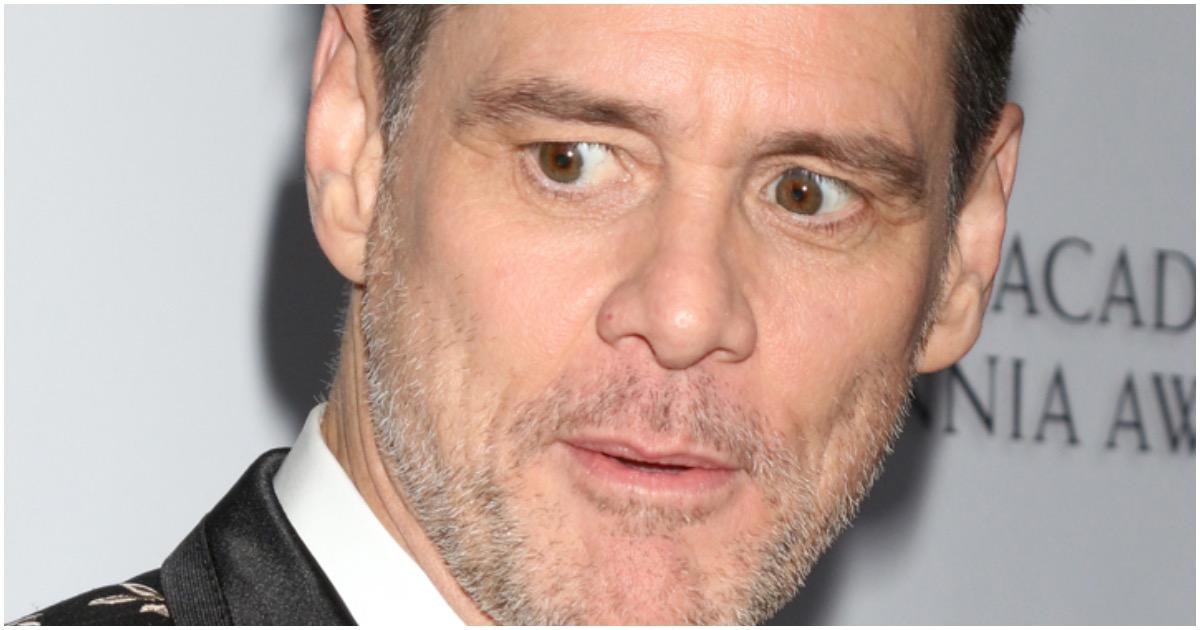 Now that Alabama Governor Kay Ivey has signed one of the nation’s strictest abortion bans into law, Democrats are losing their collective mind.

Jim Carrey has been unglued for a while, but he just one-upped himself.

Check out his latest painting…

I think If you’re going to terminate a pregnancy, it should be done sometime before the fetus becomes Governor of Alabama.

I think If you’re going to terminate a pregnancy, it should be done sometime before the fetus becomes Governor of Alabama. pic.twitter.com/6QgsY2rMz7

Admitting a fetus is a person to own the Cons

Admitting a fetus is a person to own the Cons https://t.co/zBhGrWq1wy

So a fetus is an actual person?

So a fetus is an actual person? https://t.co/Lk79CfYQuE

Thank you Jim Carrey for showing us what abortion is.

Thank you Jim Carrey for showing us what abortion is. https://t.co/zg7kwZewG3

Also: I love how euphemistically he describes it. Pretty telling.

Also: I love how euphemistically he describes it. Pretty telling. https://t.co/qu0YqeFnWx

Carrey’s tweet (below) is not meant to be seen by those under a certain age.

It’s also WILDLY homophobic, no matter how Carrey tries to dress it up.

Where’s the mainstream media tto cover this tweet? Why don’t they care?

Dear Mr. Mueller: Be my secret Santa. You know what I want for Christmas. pic.twitter.com/ipzWVTuRdW

Jim has received a pass for going after women in the Trump administration because he disagrees with the president’s policies.

In just the last two weeks, Carrey has targeted two prominent Trump admin women, White House Press Sec. Sarah Huckabee Sanders and Department of Homeland Security Sec. Kirstjen Nielsen. On December 19th, the washed-out actor posted a drawing of Sanders as “the Gorgon,” who will “turn your heart to stone” — or at least his portrait of her will:

Now we add a second child to your list of murders. Callin’ it your job don’t make it right, Fraulein Kirstjen. pic.twitter.com/ZYGo6Ny18N

Mississippi you are BETTER than these hate-mongers.

Nothing comforts a federally-abducted refugee child like a photo op with a Slovenian model wearing a coat that says she doesn’t give two craps about your misery. pic.twitter.com/vqO5GyeRRL

Another attack on Sarah Sanders:

This is the portrait of a so-called Christian whose only purpose in life is to lie for the wicked. Monstrous! pic.twitter.com/MeYLTy1pqb

Some people aren’t pretending to be monsters. Happy Halloween.

Guess who cut the funding for fire management in California then blamed the fires on mismanagement? How do YOU spell infantile?! pic.twitter.com/B0duHp8T1x