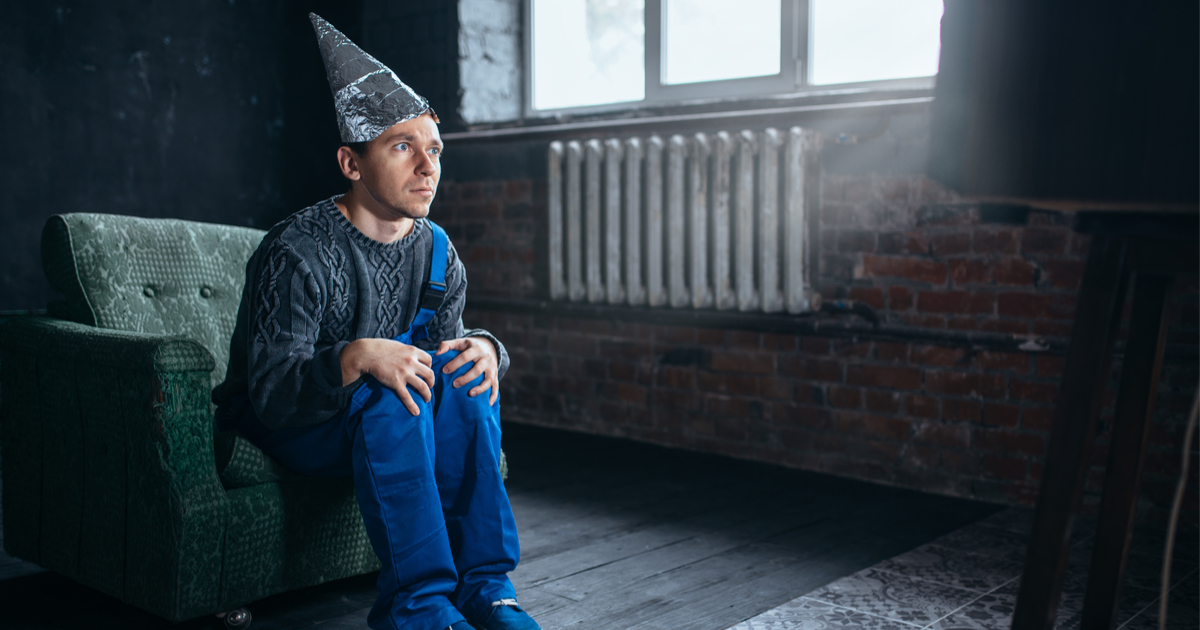 The following article, Beto Turns Conspiracy Theorist When Asked About Validity of 2016 Election, was first published on Flag And Cross.

When you look around the internet today, there is one group of online rabble rousers who are being stamped out at an alarming rate:  Conspiracy theorists.

While many of these self-proclaimed “researchers” and “journalists” are truly incorrigible, (such as nutcase Alex Jones), the underlying fact remains that taking away their right to speak their minds in the internet’s public square is wholly un-American.

Remember always:  Sunlight is the best disinfectant, and forcing these dangerous ideas back underground is a surefire way to be blindsided by them when they rise again in a new, never-before-seen form.

The evils of censorship aside, there is another alarming trend within this trend, however.  It seems as though only certain conspiracy theories are now considered taboo…namely those emanating from the right side of the aisle.

For instance, when Beto O’Rourke tells an audience that he’s not sure how legitimate the 2016 election was, that’s just fine.

While appearing on MSNBC’s AM Joy, O’Rourke dropped a bombshell opinion of his.

After referencing the Russian breach of the voting systems in two counties in Florida, host Joy Reid asked, “Do you have confidence that the 2016 election was not impacted in terms of, not just the use of propaganda on American voters, but literally that the electoral systems weren’t breached and that Donald Trump was elected fairly?”

O’Rourke answered, “I don’t have complete confidence. In part because of what you just shared about Florida, in part because we know from other secretaries of state in other states in the union that their systems were breached. We don’t know if vote tallies were changed, but that alone should be cause for concern.”

Of course, several lengthy and in-depth investigations into this very possibility have been conducted, including the 22-month long, $30 million probe helmed by Robert Mueller.

None of these investigatory efforts has shown evidence of a corrupted election.

Beto should consider wearing a tin-foil hat. It will shield his tiny mind from alien suggestions coming from space.

Beto could not find his butt with both hands!