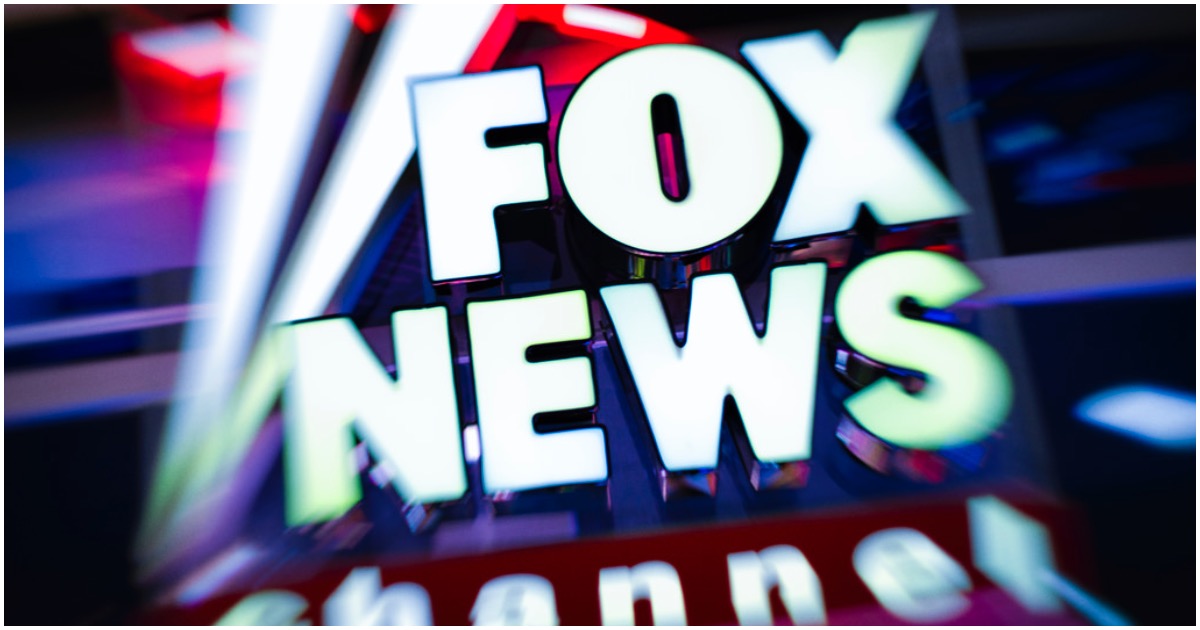 At the very least, Fox News can definitively say they are “fair and balanced” in that they provide viewers with both sides of the political debate.

After Special Counsel Robert Mueller handed over his Russia collusion report to Attorney General William Barr, which indicated no further indictments would be handed down, Wallace was a little perplexed.

In fact, he was a lot perplexed.

Federalist editor Mollie Hemingway appeared with Wallace, Juan Williams and others after the report was submitted to Attorney general Bill Barr.

Hemingway said, “The fact that there are no more indictments coming and the fact that all of the indictments we’ve seen thus far have been for process crimes are things unrelated to what we’ve been told by so many people in the media with treason, collusion to steal a 2016 election, I think it’s very significant.”

Hemingway added, “But if there is nothing there, that matches what we’ve heard from the media for many years, there needs to be a reckoning, and the people who spread this theory both inside and outside the government who were not critical and did not behave appropriately, need to be held accountable.”

“We don’t want to rush to judgement and I think that since this report has come out, since no one has seen it, to say that somehow this clears the president seems like the height of rushing to judgment.”

“If Comey had been allowed to finish his investigation there probably wouldn’t have been an special counsel.”