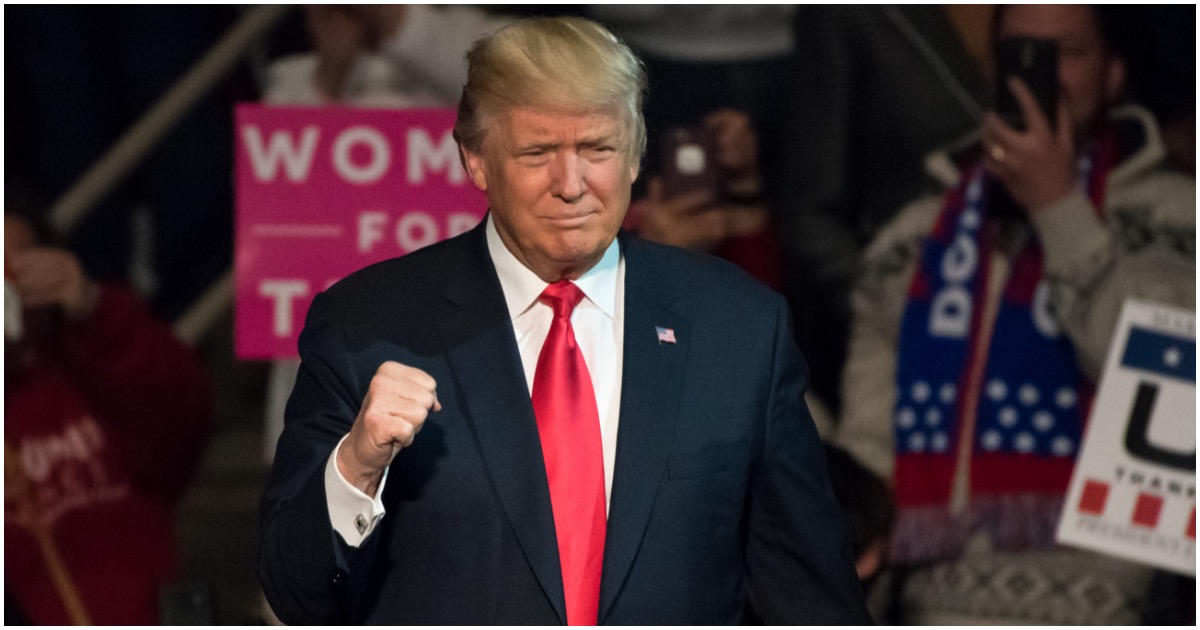 The White House is prepping to make a big move on immigration.

Of course, the left will go wild as this is music to the ears of conservatives around the nation.

The White House is set to unveil a sweeping new plan that would radically transform the makeup of immigrants in the United States, ending the visa lottery program and implementing a comprehensive merit-based admissions procedure, three senior administration officials told Fox News on Wednesday.

Those percentages, under the new plan, would shift to 57 percent and 33 percent, respectively. Ten percent of immigrants would be admitted on humanitarian or other grounds, but the plan would end the visa lottery program.

In fact, the talk is strikingly similar.

A review of rhetoric from Joe Biden's record on immigration. It included boasting about needing a 700 mile fence to stop "tons…tons…tons" of drugs from "corrupt Mexico" in 2006. Jailing employers who hire "illegals" and not allowing sanctuary cities. https://t.co/2JJvBNP8KE pic.twitter.com/RpIyEwAJaO

video of one bit of the Biden speech https://t.co/2JJvBNP8KE pic.twitter.com/8NVkPjOzgW