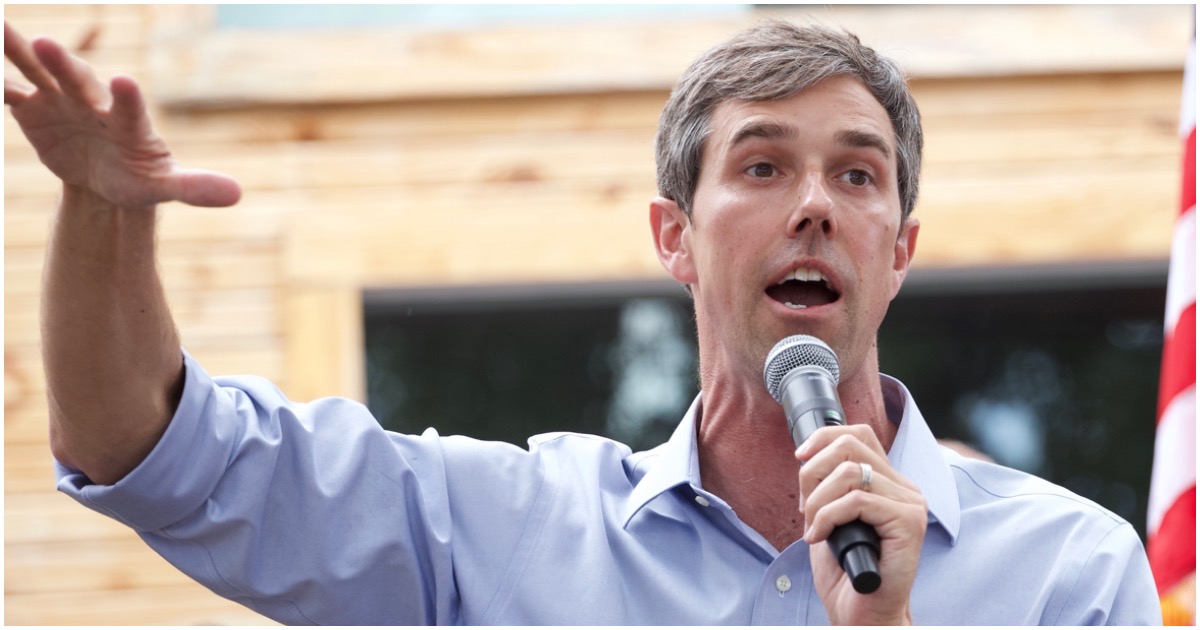 If Beto O’Rourke nabs the Democrat nomination, he may choose Georgia flag-burner Stacey Abrams as his running mate.

Robert Francis O’Rourke has yet to learn that.

Bond noted, “Launching a presidential campaign without a big staff or even a campaign manager was no easy feat and it took everyone pitching in. We’re proud to have been part of the team of deeply dedicated staff and volunteers who nearly pulled off a historic upset in the 2018 Texas Senate race and broke records launching Beto’s campaign for the presidency.”

If you didn’t know before now he was a loser. This should seal it he wants his running mate to someone who burned the American Flag. Why would we want anyone in power that disrespects this country.