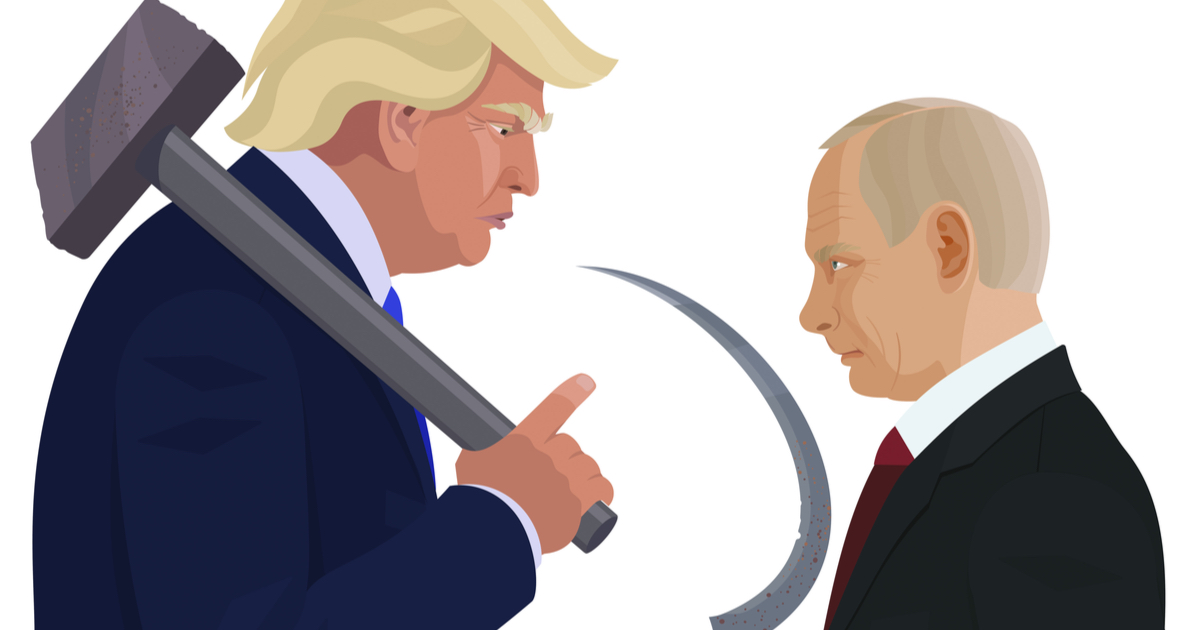 The infotainment industry has done a bang-up job of convincing their viewers that Donald Trump is some sort of Russian asset, but some DC insiders say that nothing could be further from the truth.

The idea that the President of the United States is either compromised or controlled by The Kremlin has been the operating viewpoint of “the resistance” from even before Donald Trump was elected in November of 2016.  Trump’s opponent in that race, Hillary Clinton, began hinting at such nonsense in the contentious debates between the two political heavyweights.

Add in over two years’ of media spin, and you would be hard pressed to find someone on the left who doesn’t have doubts about the Commander in Chief’s loyalties.

That’s why Defense Secretary Robert Gates has been attempting to set the record straight as of late.  The following exchange took place while Gates was a guest on CBS’ Face The Nation.

“[I]t’s a favorite talking point for the Trump administration to say that they’ve been the toughest on Russia of any administration,” Margaret Brennan pointed out to Gates.

Gated replied, “And in some respects, that’s true. … I think in terms of the magnitude of the sanctions that have been put on Russia, they are more significant than have been imposed in the past.”

This salient and stoic answer in the face of such spin is precisely what the nation needs to hear right now, as we continue to hurtle toward some sort of political conflict.

Now the only question remains:  Will anyone listen?