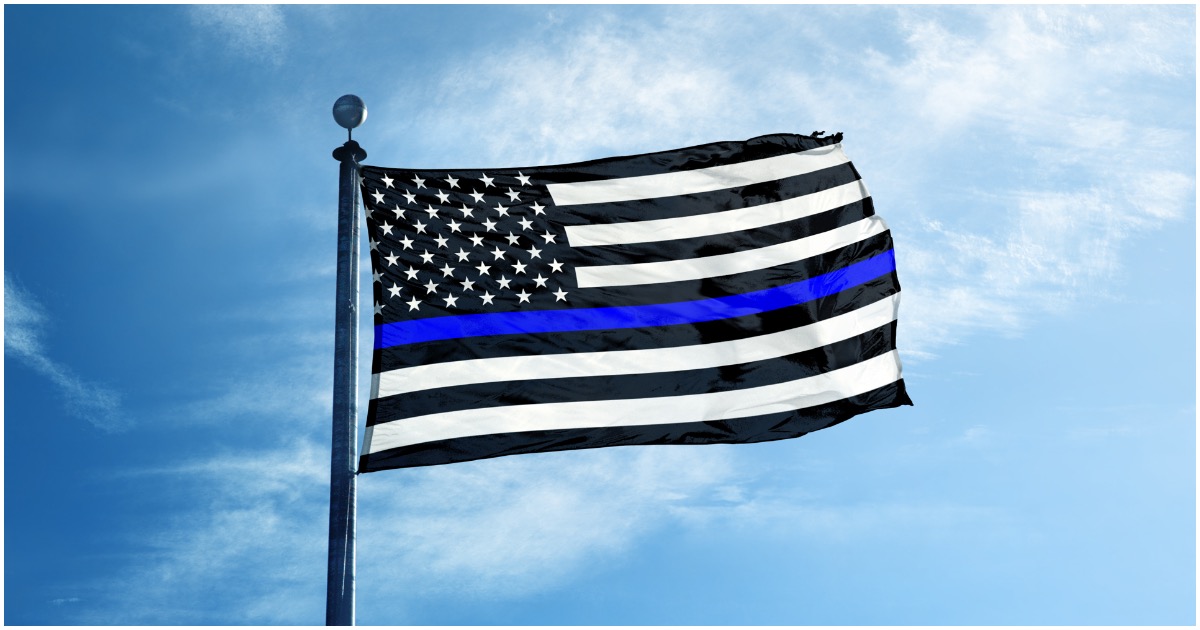 The following article, REVEALED: Texas State University Votes to Ban All Police Officers From Campus (Details), was first published on Flag And Cross.

If younger Americans continue to lean toward socialism, the country is going to be in extremely bad shape very quickly.

The student senate at Texas State University doesn’t seem to understand that.

Accordingly, they just voted on a resolution to ban police officers from campus.

In other words, the student senate is literally inviting bad people on campus to do bad things.

Texas State University’s student senate recently held an “emergency meeting” to vote on a resolution calling on the school to ban its police department. The resolution was authored by one student senator who was arrested last week during an incident on campus involving the assault of a student wearing a MAGA hat, but appears to have not passed a student senate vote.

The resolution was drafted following the student senator’s arrest last week, along with three other students, during a counter-protest gone haywire.

An officer was merely trying to do his job when he was kicked in the head by a student.

He was restraining a student at the end of a high school brawl in south Florida.

What happened next is an absolute abomination.

There are no words…

Student kicks officer in the head as he holds down another student after a fight at #Homestead High School. Hear from the mother of one of those students at 11pm on @nbc6. She says she is “livid”. pic.twitter.com/4R0mIUCLFm

If this kid is not expelled and charged with assaulting an officer then we all might as well just quit right now.

The level of disrespect certain Americans today show for law enforcement (of any kind) is beyond the pale.

The student needs to be held accountable to the fullest extent, no if’s, and’s, or but’s – PERIOD.

The fact that the student was attempting to rip the officer off of the other student before the kick to the face should be enough to warrant a major penalty.

We’ll have to wait and see what happens.

In other “education” related news…It’s not safe to be a young Trump supporter in school these days.

Students need to learn the student senate does not count for anything when it comes to law enforcement. St law and local law take superiority.

This university is banning police officers on their campus to their own detriment!

This university is banning police officers from their campus to their own detriment!

This liberal terrorism has to stop! The students are not in charge of this university! We have to keep Texas red or we will never win another election again!
Get everyone you know to vote trump 2020 ! He will need another four years to drain the rest of the swamp!!