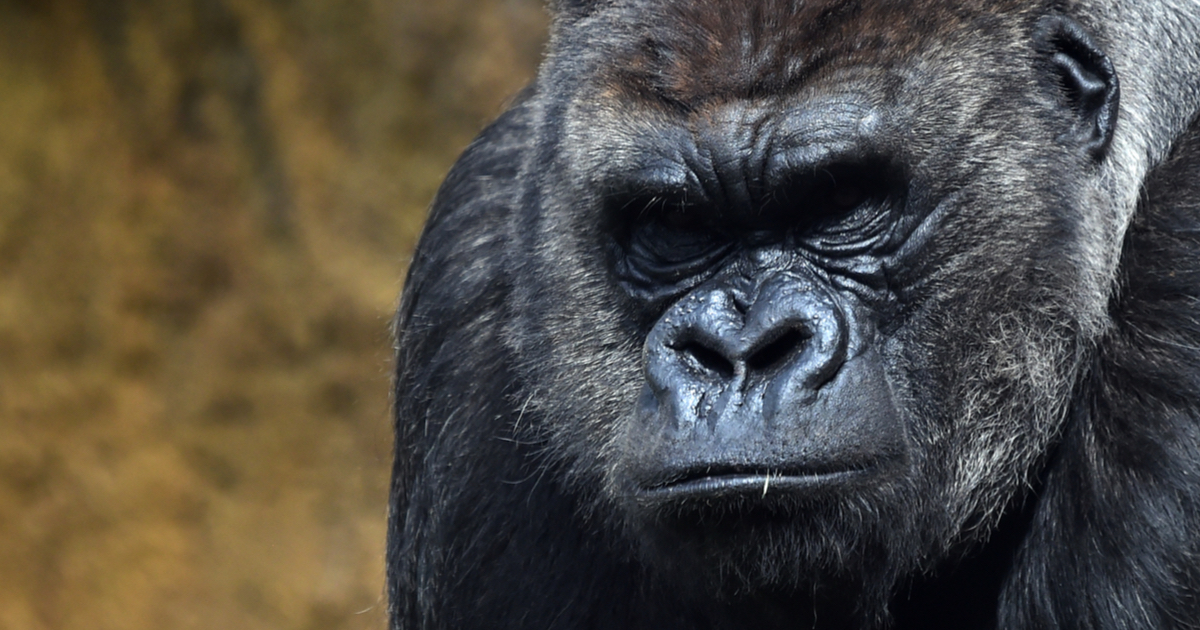 The following article, MUST SEE: Enormous Gorillas Turn into Scaredy Cats in Hilarious Viral Video, was first published on Flag And Cross.

When it comes to the animal kingdom, there are few beasts more frightening than those in the gorilla family.

Their sheer strength is conveyed by their hulking and brutally-muscled bodies, which are capable of producing power at a rate nine times that of man.  Scientists have indicated that a Silverback Gorilla may be capable of lifting up to 1.800 pounds of dead weight.

That’s nearly the curb weight of a ultra-compact car.

Knowing what we know about these creatures, it stands to reason that almost nothing in the natural world would disturb or deter them….

….except for maybe a little rain.

These gorillas from a zoo in South Carolina have met their match in rain shower, in the above clip which has gone viral this week.

The prancing primates were all the rage on Twitter as well.

Must be Republicans. Everyone knows Democrats don't have enough sence to get out of the rain.

Best thing I’ve seen all day. Wait for the last gorilla’s facial expression when he walks through the rain. It may be the most relatable thing I’ve seen on Twitter in a while. https://t.co/ESGJ4kBUNn

That big gorilla at the end will kill you in an instant, but becomes the biggest baby when he feels the rain.

Some have pointed out, however, that wild gorilla will enjoy a good rain from time to time, leading some to believe that these apes may just be a bit spoiled.