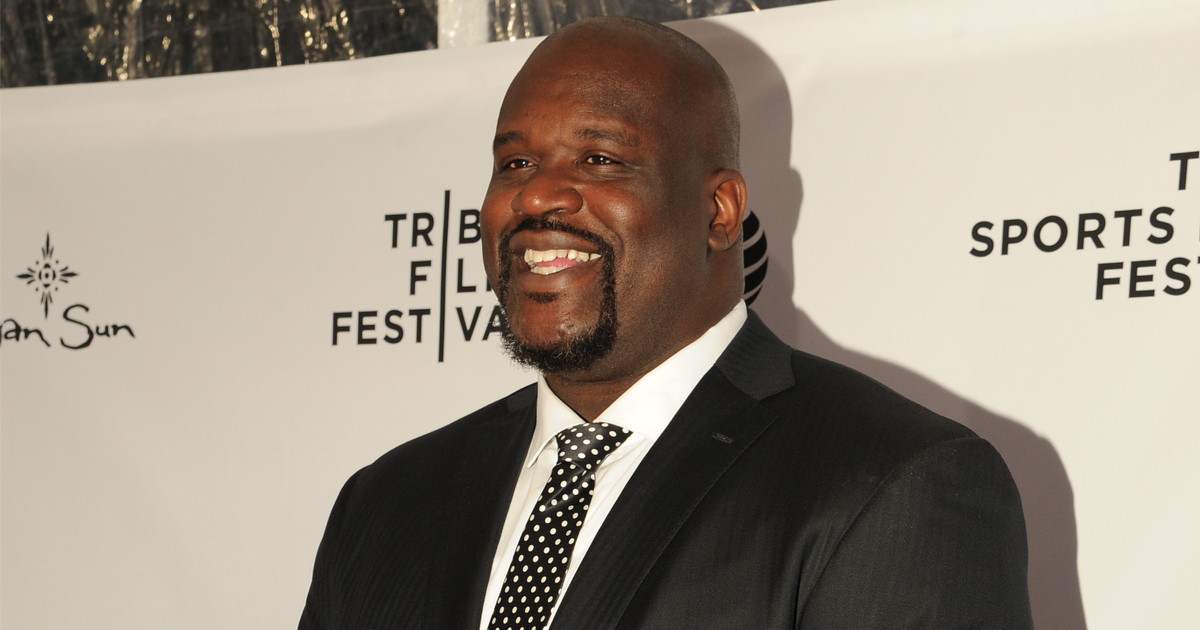 Shaquille O’Neal may be one of the biggest basketball stars of all time, literally and figuratively, but that doesn’t mean that he’s forgotten where he came from.

This week, word of O’Neal’s goodwill was spreading rapidly via social media, after the former pro athlete took the plight of one single mother to heart.

Zach Keith, a 13-year-old middle school student who plays basketball and football, already wears a size 18 shoe. As the American average male shoe size is a 10.5, his mother, Brittany, finds it difficult not only to find a pair of shoes that will fit her son, but also a pair that she’s able to afford.

Brittany, who is a single mom, posted a plea for help for her 6’2″-tall son on Instagram, writing, “if you can do anything to help I will be so appreciative.”

Shaq then sprung into action.

Upon learning of the family’s situation, CNN affiliate WGCL in Atlanta reached out to Shaquille O’Neal, who was more than happy to have the opportunity to pay it forward.

“I reminisced back how that used to be me, my mom and my dad,” O’Neal told WGCL of Zach’s story.

When O’Neal was trying to find size 18 penny loafers for his prom ensemble, his father eventually found Friedman’s Shoes in Atlanta. The owner of the shoe store, Bruce Teilhaber, gave Shaq a pair of shoes for free and ever since O’Neal, now a size 22, has frequented his business.

“Bruce did it for me, and I just want to return the favor,” O’Neal said.

O’Neal surprised Zach and his family at Friedman’s. There, Shaq generously bought the teenager ten pairs of shoes.

The gesture overwhelmed young Zach, who was both surprised and extremely thankful for the help.