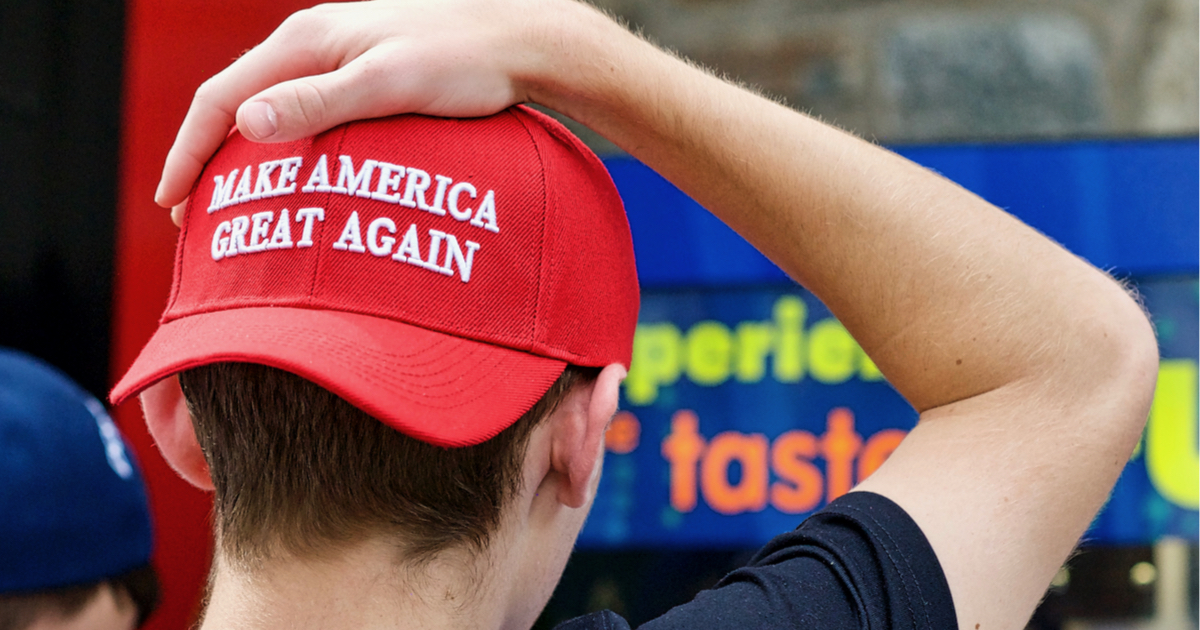 The following article, STRANGER THAN FICTION: ‘Law and Order’ Mashes Ilhan Omar into Covington Catholic Scandal, was first published on Flag And Cross.

Day in and day out, writers in Hollywood work to create arcing storylines and thoughtful dialogue that we may hear passively while we’re cooking dinner.

All of the work that goes into weekly television occurs ad nauseam, no matter the reality of the those producing it.  The show must go on, essentially, and there are times in which writers get a little bit lazy.

Some of television’s most profound pieces of real estate fall victim to such concerns week after week, and these lazy and uninspired bits often conflate themselves into a loss of viewership.  It is this concern that has Law and Order:  SVU staff worried this week.

NBC crime procedural Law & Order: Special Victims Unit featured a “ripped from the headlines” theme in its latest episode, which smeared the Covington Catholic kids by pitting them against an Ilhan Omar-styled character who is portrayed as a hero.

The plot centered on a poor, put-upon Islamic city politician being confronted by a red ballcap-wearing crowd of young men who scream at her and taunt her. But the episode also throws in a big dollop of male oppression and lesbianism for good measure, Newsbusters reported.

The Law & Order: SVU  episode entitled, “Assumptions,” opens with a pair of teenaged boys running away from a vandalized mosque in which we soon see that Muslim Councilwoman Nahla Nasar (Nazneen Contractor) has been raped.

The story, which is an amalgam of two real life American situations, was undoubtedly meant to invoke the emotions of the politically-savvy US populace in order to sell commercials on NBC.

This monetization of the American outrage machine is something worth monitoring, especially as we slip closer and closer to the possibility of a constitutional crisis…at least according to the liberal left.