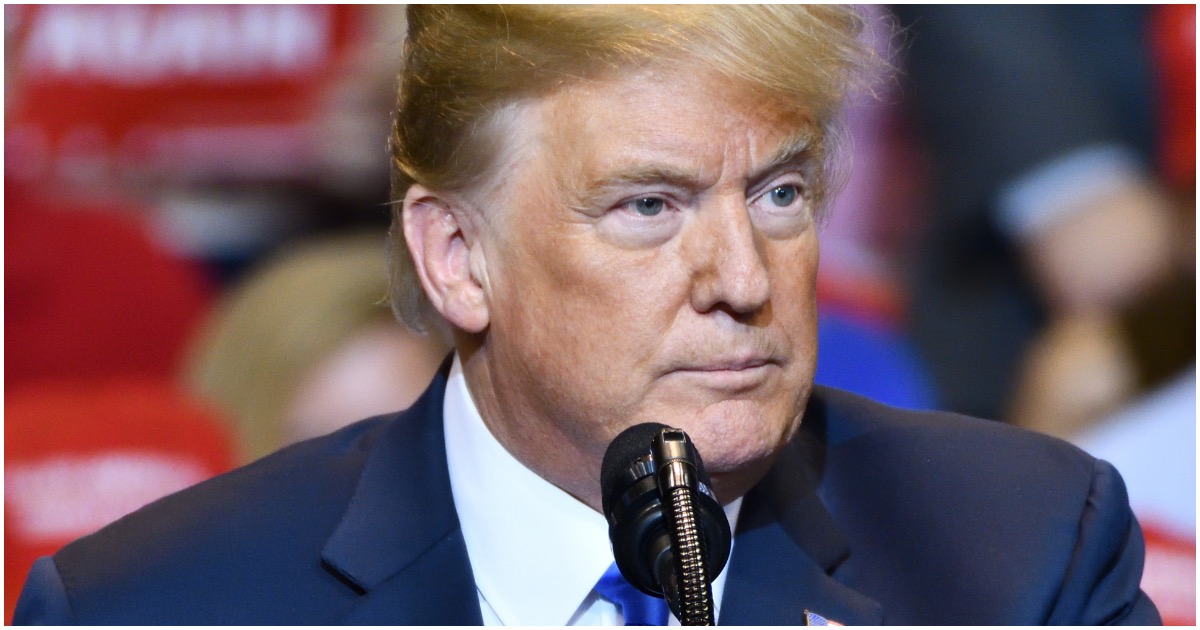 The following article, Presidential Harassment: NY Senate Passes Bill Solely to Give Trump’s Taxes to Congress, was first published on Flag And Cross.

Lawmakers in New York have their heads on straight.

When President Trump is re-elected to a second term in November 2020, Democrats will still do everything possible to see him impeached.

That’s their endgame – to get 45 out of office, no matter what.

Dems wouldn’t exactly be thrilled with President Mike Pence if Trump gets the boot, so maybe there’s a chance they haven’t thought this one all the way through.

Now, the New York state senate has passed a bill solely so they can hand Trump’s taxes over to liberals in Congress.

If this isn’t presidential harassment, then what is?

The bill, which now goes to the Democrat-led state Assembly, doesn’t target Trump by name, but would authorize state tax officials to release returns filed by seven different types of state and federal officeholders if requested by the leaders of the House Ways and Means Committee, the Senate Finance Committee or the Joint Committee on Taxation.

The law would apply to returns filed by the U.S. president and vice president, U.S. senators, or the state’s governor, lieutenant governor, attorney general or comptroller.

Supreme court or AG Barr…take care of this nonsense!