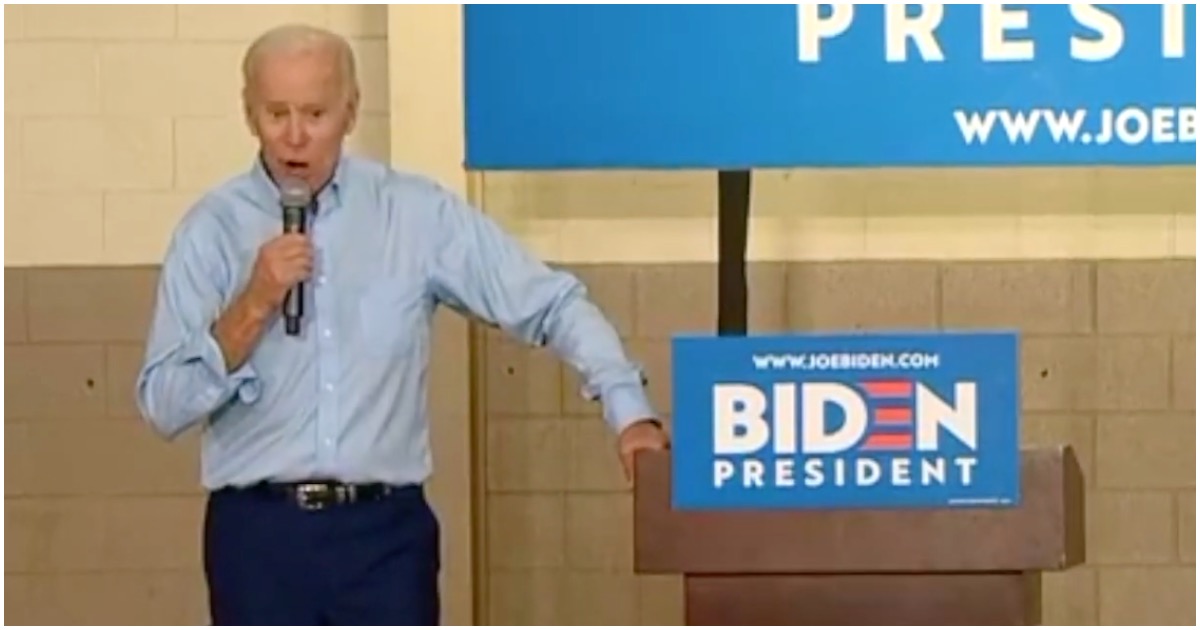 The following article, OH, JOE! Biden’s First Move As President Would Be to REPEAL Trump Tax Cuts (Details), was first published on Flag And Cross.

Enter soon-to-be thrice failed presidential candidate Joe Biden, who says his first act as POTUS would be to repeal the Trump tax cuts.

“Antifa” has to single-handedly be the most ironic group in America today.

The “anti-fascists” do nothing but promote fascism by refusing to let the other side, conservatives, speak.

CUT JOE OFF! NO VOTES! If one does, in my opinion, they do not understand the real world!