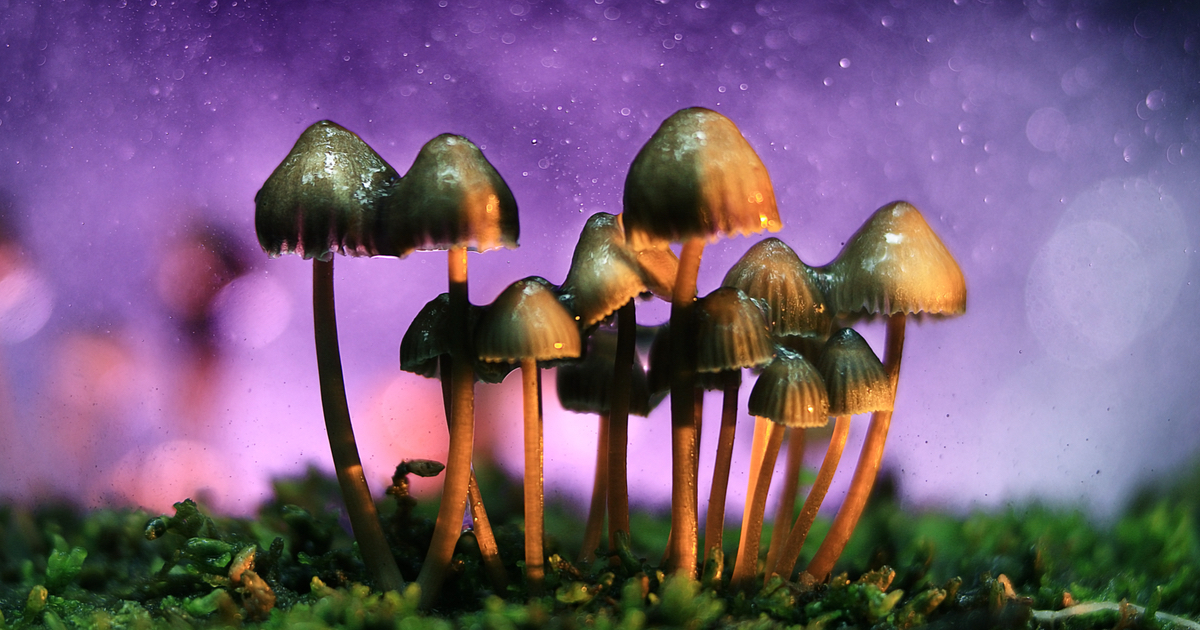 You know what they say:  Marijuana is a gateway drug.

While the underlying evidence of that assertion is certainly debatable, at least in health and wellness terms, it does seem as though the legalization of marijuana for recreational use has provided a gateway for the city of Denver, Colorado.

Legal, recreational marijuana use has been a staple of Colorado for years now, as The Centennial State continues to reap the financial rewards of their ganja gamble.  Now, the city of Denver is taking things a step further, after a vote regarding the use of psilocybin mushrooms.

What appeared to be a failed effort on the evening of Tuesday’s referendum made an unexpected comeback the following afternoon, when Denver election officials released the final count. It showed a slim majority of 50.56% voted in favor of Ordinance 301.

The action doesn’t legalize psilocybin mushrooms, but it effectively bars the city from prosecuting or arresting adults 21 or older who possess them. In the ballot language, adults can even grow the fungus for personal use and be considered a low priority for Denver police. The changes could take effect as soon as next year.

This is just the latest in a long line of easements in the failed “war on drugs” in the United States, with well over half of the nation having at least decriminalized the use of marijuana.

The end of pot prohibition has created major economic stimuli for locales embracing legalization, and has also helped to take a small bite out of the Mexican drug cartels’ purses.