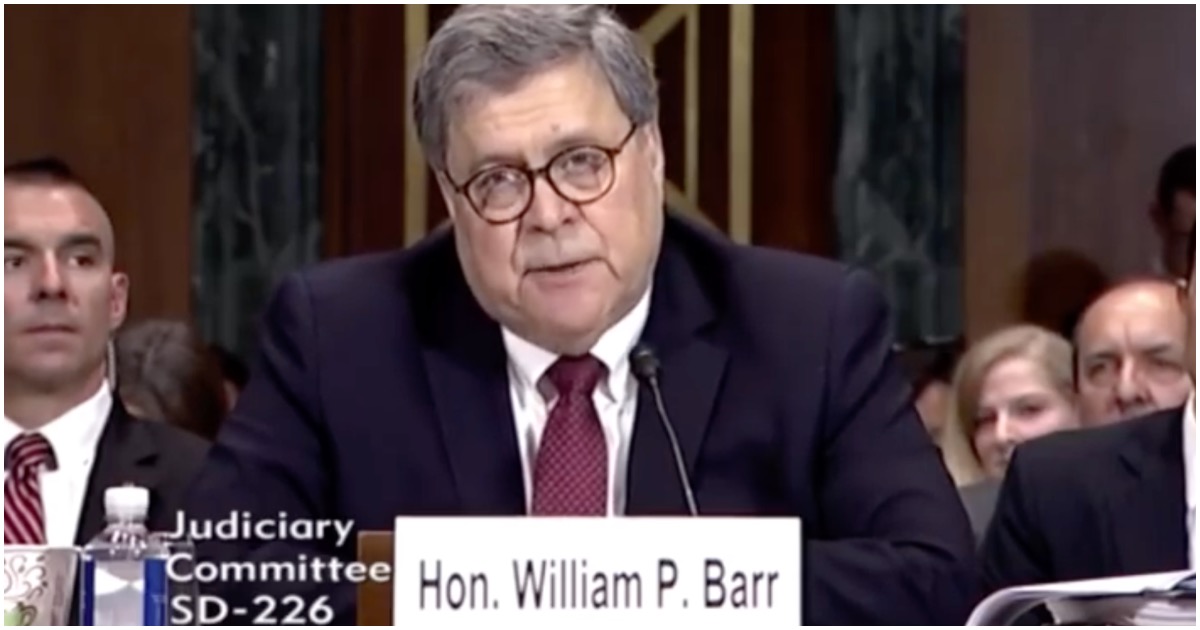 The following article, BEAST MODE: Barr Threatens to Have Trump Block Mueller Report If Dems Hold Him In Contempt, was first published on Flag And Cross.

He was the absolute perfect replacement for Jeff Sessions at the Department of Justice.

On Tuesday night it was revealed that Barr will have President Trump block the unredacted Mueller report from being released if Rep. Jerry Nadler (D) and company hold him in contempt, as has been threatened.

NEW: DOJ says that Barr will ask President Trump to invoke executive privilege over the full Mueller report subpoenaed by the House Judiciary Committee if they move to hold him in contempt of Congress tomorrow.

NEW: DOJ says that Barr will ask President Trump to invoke executive privilege over the full Mueller report subpoenaed by the House Judiciary Committee if they move to hold him in contempt of Congress tomorrow. pic.twitter.com/gzK1AK7feV

Here’s the letter sent to Nadler: 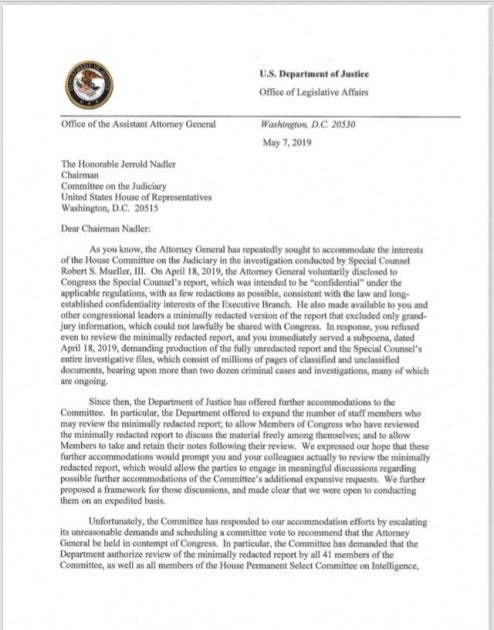 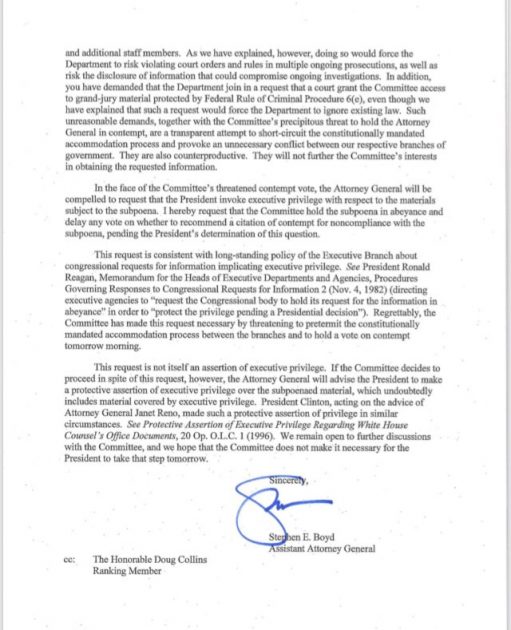 She didn’t have much of a comeback.

HIRONO: “Do you think it’s okay for a president to offer pardons to people who don’t testify against him, to threaten the family of someone who does? Is that okay?”

BARR: “When did he offer a pardon to somebody?”

HIRONO: “I think you know what I’m talking about. Please, Mr. Attorney General. Give us some credit for knowing what the hell’s going on around here.”

GRAHAM: “Not really. To this line of questioning. Listen, you slandered this man!”

GRAHAM: “You slandered this man from top to bottom!” Graham continued. “If you want more of this, you’re not going to get it. If you want to ask some questions, you can.”

HIRONO: “You certainly have your opinion. And I have mine.”

AG Barr has set a trap for the Democrats and the FOOLS are running right into it.

An investigation into all of those who think Barr is corrupt needs to be made! There is no requirement to release the report! It is the law! Get em Barr!