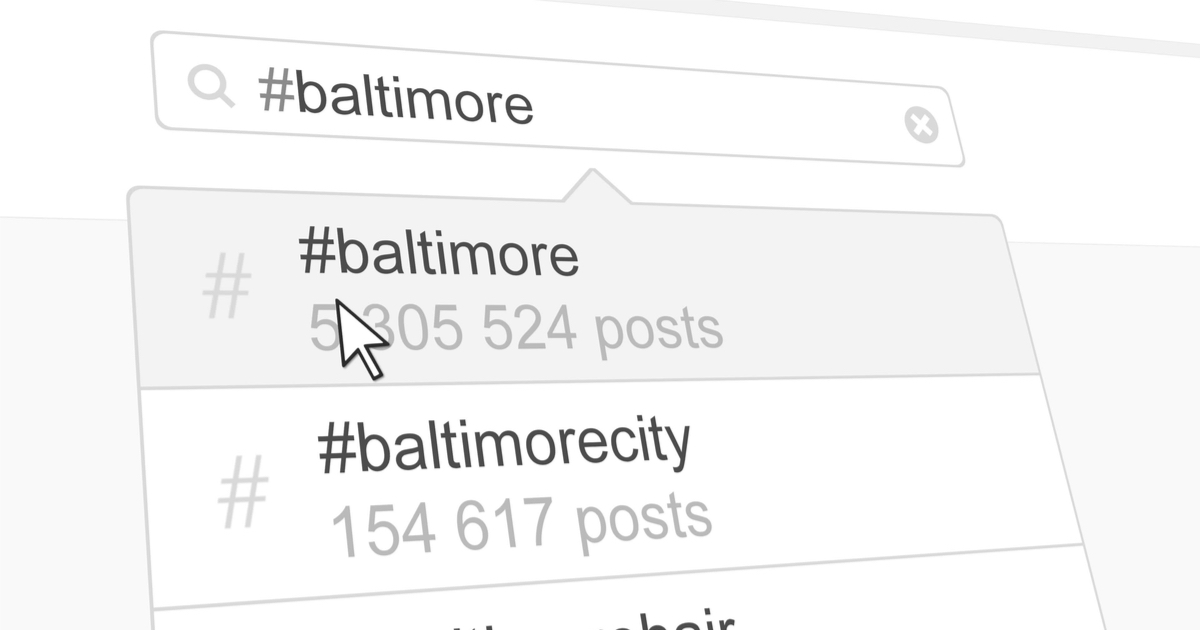 As the worlds of government and technology continue to merge, the growing pains are becoming far more acute.

We live in a world today in which nearly every one of our needs and desires can be fulfilled online.  From Amazon’s same-day delivery services to Bird and Lime’s e-scooter revolution, our smartphones are increasingly becoming our gateway to the convenience of the world at large.

But there is a price to be paid for this convenience, namely in the world of high-tech computer hacking, where nefarious characters have been honing their skills for decades in order to reap the rewards.

These digital highwaymen have now crippled the city of Baltimore with a “ransomware” attack.

“Employees are working diligently to locate the source and extent of the infection,” said Lester Davis, a spokesman for Democratic Mayor Bernard C. “Jack” Young.

Davis said critical systems, including 911 and 311, were not been affected, but that the majority of city servers were shut down. The effects ranged from a City Council committee canceling a hearing on gun violence to water customers being unable to get billing questions answered.

By the afternoon, Davis said, city teams had the ransomware quarantined. But the cause and scale of the problem was not clear Tuesday evening and Davis did not know when the affected systems would be back online.

Ransomware attacks involve the virtual “locking” of computers by hackers, who then demand anonymous payment for access.