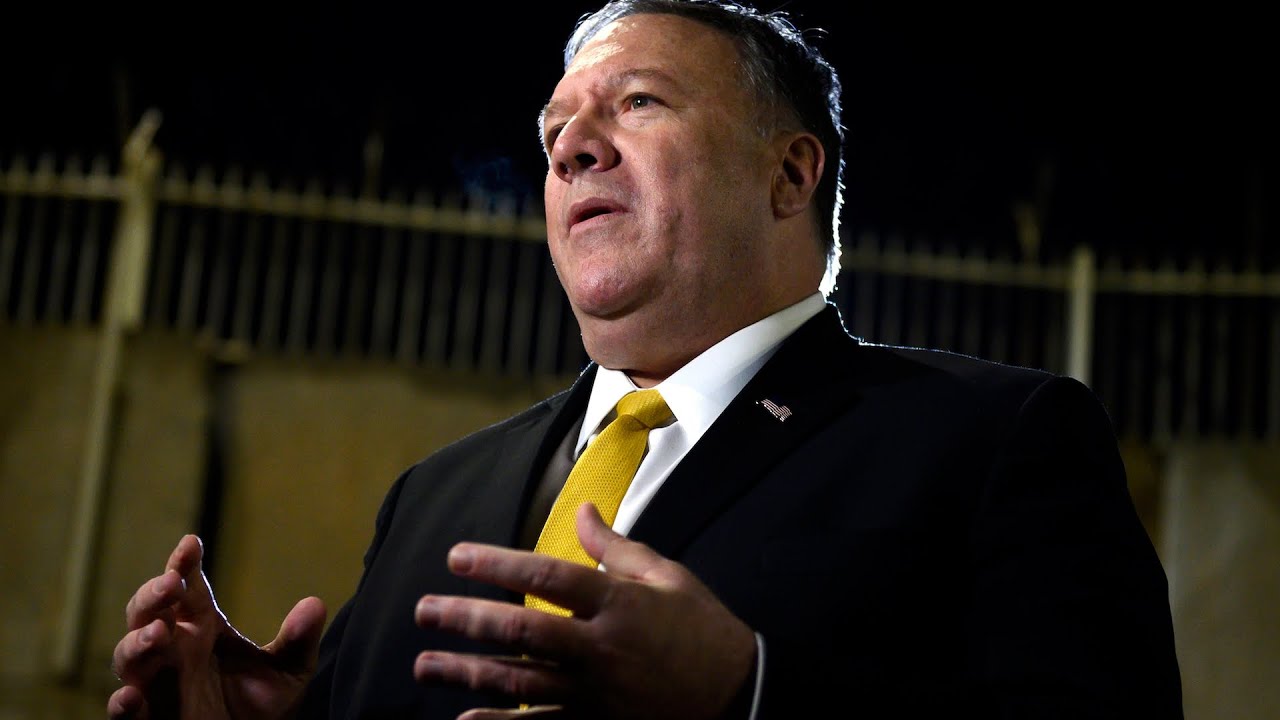 With the world seemingly on the precipice of international calamity, any and all unforeseen maneuvers by American officials can be a bit alarming.

This week in particular, we have seen threats from North Korea and Iran – two nations who mostly abhor the United States.

For their part, North Korea was at least playing nice there for a few brief weeks before retuning to their usual and predictably belligerent behavior.

Iran, on the other hand, has escalated their vitriol in unheard of ways, including the unearthing of a plan by the Persian nation to attack US sites abroad.  This threat triggered the Department of Defense to send an aircraft carrier group to the region in a show of force.

Now, as these maladies continues to fester, Secretary of State Mike Pompeo has had an abrupt and mysterious change of plans that perhaps belies a much more serious situation than originally anticipated.

Secretary of State Mike Pompeo abruptly canceled a scheduled trip to Germany where he was planning to meet with Chancellor Angela Merkel “due to pressing issues,” the State Department said early Tuesday.

No specific reason was given for the cancellation. The press pool traveling with Pompeo has not been told where they are going next, and have been warned they may not be able to report from the country they are going to until after they leave.

“Unfortunately, we must reschedule the Berlin meetings due to pressing issues. We look forward to rescheduling this important set of meetings. The Secretary looks forward to being in Berlin soon,” State Department spokesperson Morgan Ortagus said, according to the press pool traveling with Pompeo.

The secretive nature of the trip has undoubtedly piqued the interest of the nation, but Pompeo’s vital role in national security likely means that this abrupt schedule change isn’t necessarily good news for the USA either.