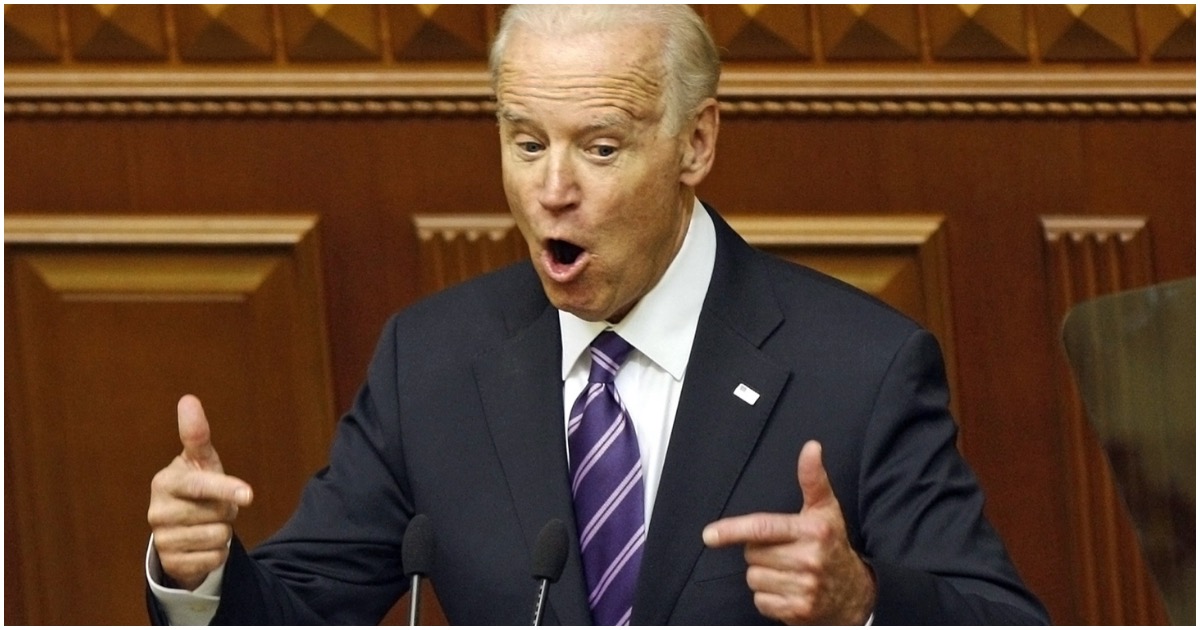 The following article, Joe Biden Says Woman Who Has Been Dead For YEARS Called to Warn Him About Trump, was first published on Flag And Cross.

If it wasn’t already blatantly obvious, Joe Biden made it abundantly clear on Sunday.

He needs to drop from the 2020 presidential race, even though he just recently declared.

Not only is Joe currently 76-years-old but he can’t remember who is alive and who isn’t.

For example, conservative British Prime Minister Margaret Thatcher died six years ago in 2013. And yet, Biden says she recently called him to talk regarding her concerns about President Trump.

Sure is a good thing he had nothing to do with the last administration attempting to fix healthcare.

he’ll have one as soon as somebody tells him what it is…………..you conservatives are so critical

he'll have one as soon as somebody tells him what it is…………..you conservatives are so critical🥳🤣🤣🤣🤣😇 https://t.co/pEr4Vqub5q

Biden is a low-functioning, empty-headed layabout, all qualities that have made him a prominent Democrat for almost half of a century.

Continue reading: Joe Biden Says Woman Who Has Been Dead For YEARS Called to Warn Him About Trump ...