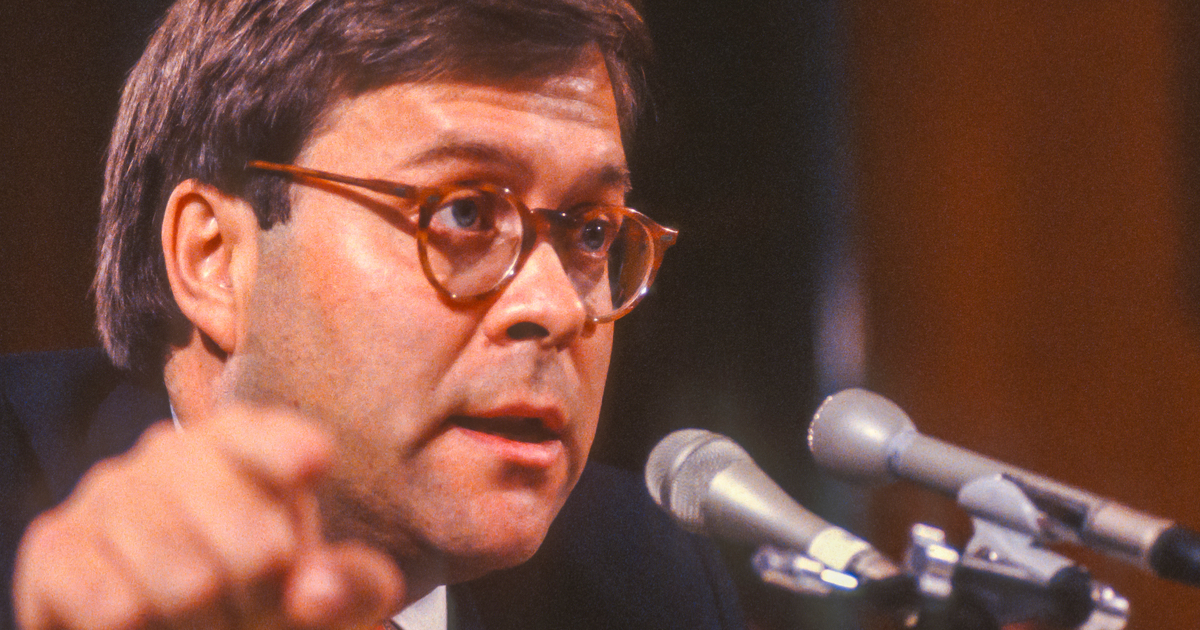 Congress is still an equal branch of government here in the United States, and they are looking to galvanize their power once again this week.

Attorney General Bill Barr is their target, after refusing to testify before the House Judiciary committee on Thursday of last week…seemingly with the blessing of the President.  This irked not only democrats, but patriotic Americans of all political stripes who understand the importance of the information within the Mueller report…particularly when it comes to the issue of Russian election interference.

Russia is going to try again and again, folks, and the Mueller report is the best data we have on the subject so far.

Barr’s refusal, however, practically dared the democrats to do something in retaliation, and Barr must understand this.  If he was oblivious to this fact, there would be some serious concerns over his capacity for the job of Attorney General.

Congress is now looking at a Wednesday vote to hold Barr in contempt over his refusal to release the full and un-redacted Mueller report to Congress.

The House Judiciary Committee has taken its first formal step toward holding Attorney General William Barr in contempt of Congress for defying a subpoena for special counsel Robert Mueller’s unredacted report on Russian interference in the 2016 election, as well as the underlying evidence.

The panel announced on Monday that it will consider a contempt citation against Barr on Wednesday. A vote of approval from the Democrat-led committee would send the measure to the full House for consideration later this month.

As usual, it was Jerry Nadler at the helm.

“The attorney general’s failure to comply with our subpoena, after extensive accommodation efforts, leaves us no choice but to initiate contempt proceedings in order to enforce the subpoena and access the full, unredacted report,” Chairman Jerry Nadler (D-N.Y.) said in a statement.

The next few days will be a doozy, that’s for sure, with some democrats already suggesting that Bill Barr could be arrested by the congressional Sergeant-at-Arms and placed in a Capitol Building jail cell last occupied in the year 1930.

All Russia parts of the report is unredacted and out fool. If the HORs were really interested in russian interference they would focus on Mueller not Barr. It’s another Defensive move by Demos while trying to make it look like like they are concerned about Russians. Obama didn’t give a hoot and neither does the majority in the house. Dems are sweating bullets over Barr’s investigation of what really happened.

If I remember correctly I believe Congress issued a contempt charge against Eric Holder while he was AG for lying about “FAST AND FURIOUS “ investigation and Democrats did nothing to him! This just proves the democrats are biased and will do anything to destroy President Trump even if it hurts America! So sad !!!! And for the record…I used to be a democrat for many years! I am so ashamed of their openly biased and disgusting behavior!

Its very sad that we have all of this mess going on in our country today we can only hope for a better day to come.

That is crazy! You need to stop! Wouldn’ It be wonderful if you could put our country first and be positive

Dems have lost ALL credibility because of this illegal witch hunt. Nothing they do now will be taken seriously even if it MIGHT be legit..