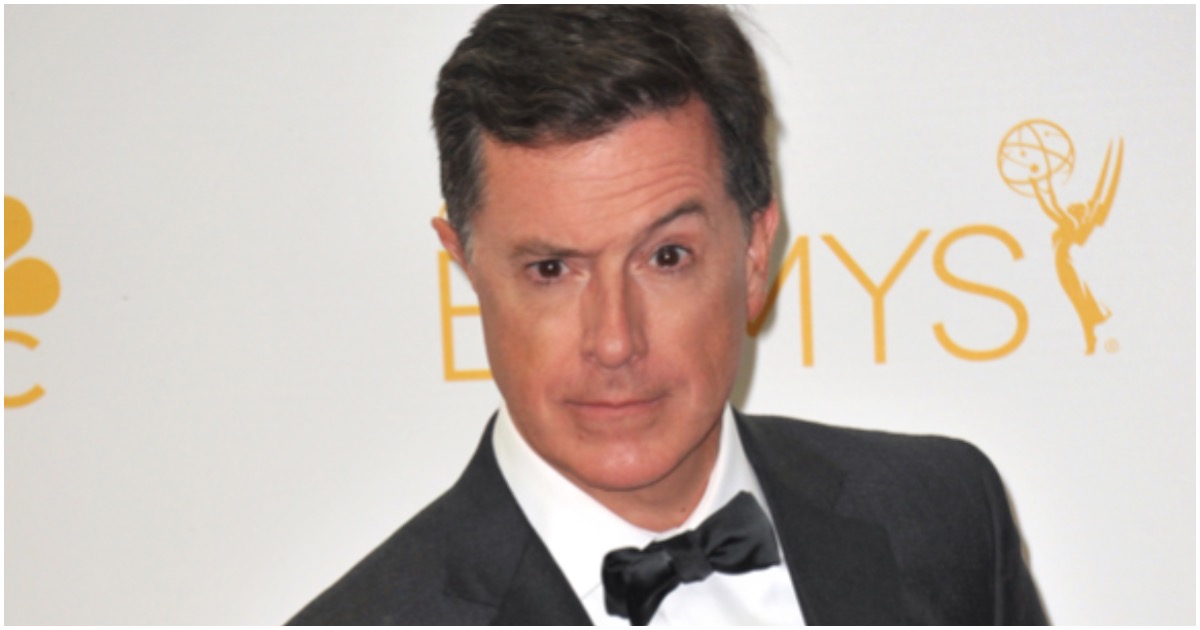 Because he’s a liberal, “Late Show” host Stephen Colbert can say anything he wants and get away it.

A conservative would get in trouble for saying they wanted to “wring” the neck of a prominent liberal public administrator, but it doesn’t go both ways.

Colbert made the comment after watching Barr appear before the Senate Judiciary Committee earlier in the day.

Colbert said, “It was incredibly frustrating to watch; filled with legalistic hair-splitting and political ass-covering. I’d say it made me want to wring his neck but I’d need like five more hands!”

So, not only does Colbert want to strangle the AG but he’s fat-shaming him, too? Aren’t liberals against that sort of thing?

She didn’t have much of a comeback.

HIRONO: “Do you think it’s okay for a president to offer pardons to people who don’t testify against him, to threaten the family of someone who does? Is that okay?”

BARR: “When did he offer a pardon to somebody?”

HIRONO: “I think you know what I’m talking about. Please, Mr. Attorney General. Give us some credit for knowing what the hell’s going on around here.”

GRAHAM: “Not really. To this line of questioning. Listen, you slandered this man!”

GRAHAM: “You slandered this man from top to bottom!” Graham continued. “If you want more of this, you’re not going to get it. If you want to ask some questions, you can.”

HIRONO: “You certainly have your opinion. And I have mine.”