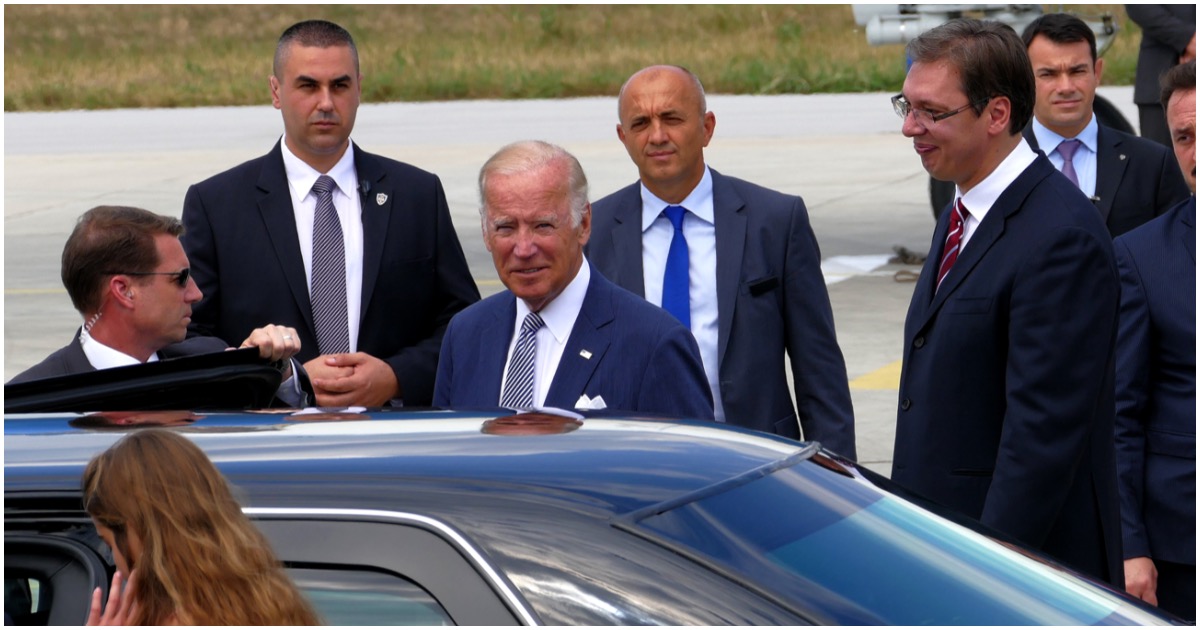 The following article, HERE WE GO AGAIN: Biden Says He ‘Doesn’t Have Time’ to Explain His Health Care Plan, was first published on Flag And Cross.

Sure is a good thing he had nothing to do with the last administration attempting to fix healthcare.

he’ll have one as soon as somebody tells him what it is…………..you conservatives are so critical

he'll have one as soon as somebody tells him what it is…………..you conservatives are so critical🥳🤣🤣🤣🤣😇 https://t.co/pEr4Vqub5q

Biden is a low-functioning, empty-headed layabout, all qualities that have made him a prominent Democrat for almost half of a century.

Probably not the exact way he’d want to kick off his third presidential campaign in the last 30 years.

And yet, here we are. People are struggling to stay awake during a Biden speech.

You can imagine President Trump will have a field day with this once he finds out and sees the clip.

Back in 2014, a book came out claiming that Biden would swim naked in front of female Secret Service agents.

Given Joe’s history of being…um…handsy, with women and girls, the report isn’t so incredibly far-fetched.

“Agents say that, whether at the vice president’s residence or at his home in Delaware, Biden has a habit of swimming in his pool nude,” Kessler writes in the book – due for release Aug. 5.

“Biden likes to be revered as everyday Joe,” an unnamed agent told Kessler. “But the reality is no agents want to go on his detail because Biden makes agents’ lives so tough.”

If Biden was a Republican, he’d be forced to drop from the 2020 presidential race before he even announced – which he has still yet to do.

Thankfully for Joe, he won’t have that problem with the mainstream media given he’s a Democrat.

If there was one politician over the past few decades known for making gaffes, it’s Joe.