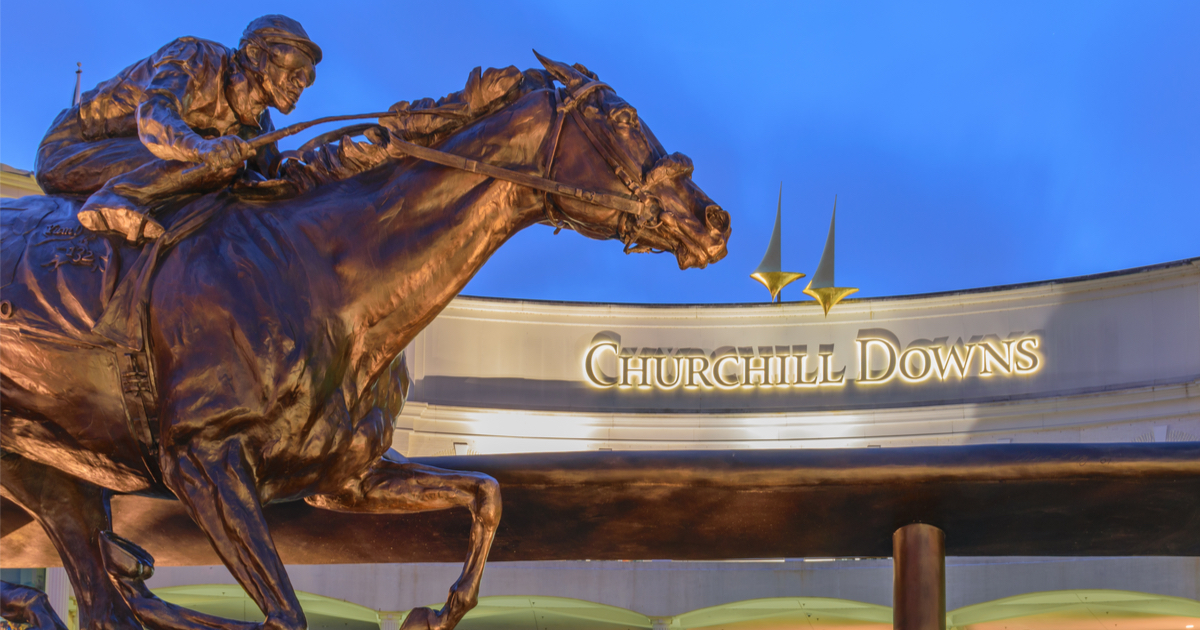 The Kentucky Derby has always held a special place in the pantheon of American sports.

The horse race, which has been run since 1875, is legendary in and of its own right.  It has been seen as the ultimate test of thoroughbred prowess, jockey skill, and the wit of American gamblers.

Off the track, however, the Derby comes complete with class and pageantry unrivaled the world over.  All in attendance, both in person and at a myriad of watch parties around the country, are encouraged to participate by showing off their most outrageous headgear and sipping on the official beverage of the race:  The mint julep.

And while this tradition has been ongoing for well over a century, that doesn’t mean that we’ve seen it all yet.

In 2019, for instance, the drama on the track led to an unprecedented piece of officiating.

Maximum Security co-owner Gary West criticized race stewards’ disqualification of his horse’s Kentucky Derby victory as “egregious” and said he was pondering his next step, including a possible appeal.

“I think this is the most egregious disqualification in the history of horse racing, and not just because it’s our horse,” West told The Associated Press by phone Saturday night.

Several hours earlier, Maximum Security appeared to back up his undefeated record with a 1¾-length victory in the slop over Country House in the Kentucky Derby. The victory was overturned 22 minutes later with a stunning decision by the stewards to disqualify the 9-2 second choice because of interference.

The horse then declared the winner was a massive longest.

Runner-up Country House, a 65-1 long shot, was elevated to the winner’s circle to the astonishment of Maximum Security’s team, which insisted the horse did not cut off his competitors.

West is weighing his options for appeal, including lodging formal complaints with Derby officials.

The Kentucky Horse Racing Commission has thoroughly reviewed the race, according to spokespeople.