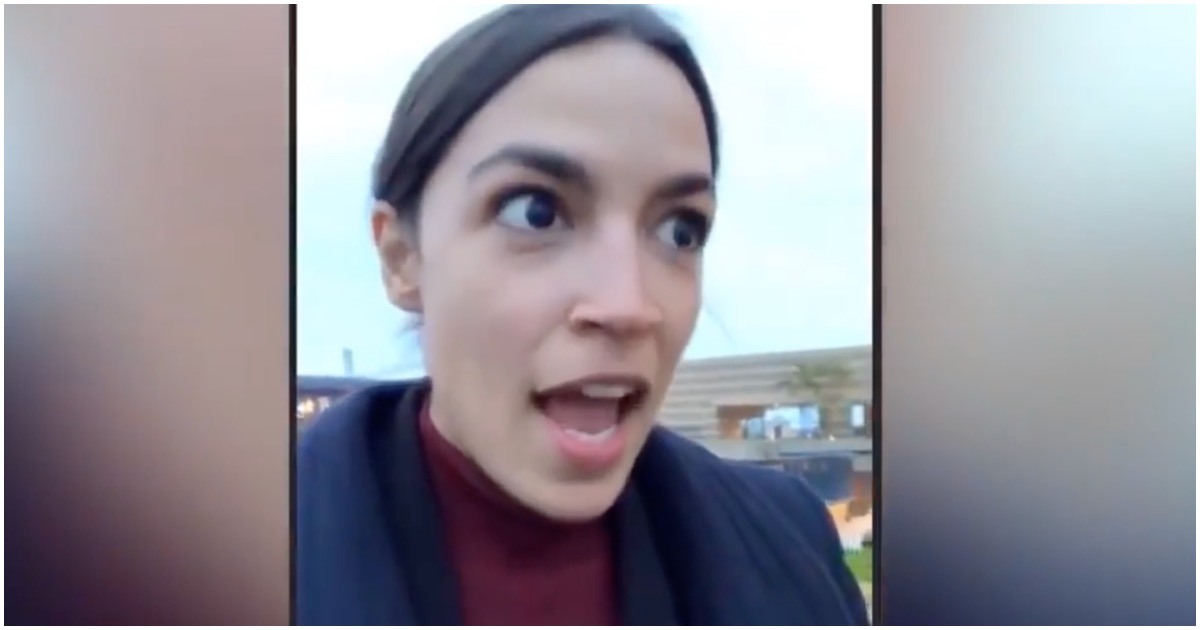 The following article, [WATCH] Ocasio-Cortez: ‘Like, Honestly…Food That Comes Out of Dirt. Like, It’s Magic!’, was first published on Flag And Cross.

The thing that separates humans from animals, gardening, is, “like…magic!”

This is the future of America, huh?

This is the direction we want to go?

AOC noted, “It’s like — look at the collard greens! Look at the dahlias! Oh my God! I have to trim all of these back for smoothies.”

The more she talks, the more idiotic she seems.

Her acting career sucks…..she seriously needs to be put out to pasture or needs a new brain translant….the only thing she has going for her is her horse teeth (there is NOTHING UPSTAIRS-in her tiny brain—IT’S BLANK)….She can run in the Kentucky Darby…..give it a try.