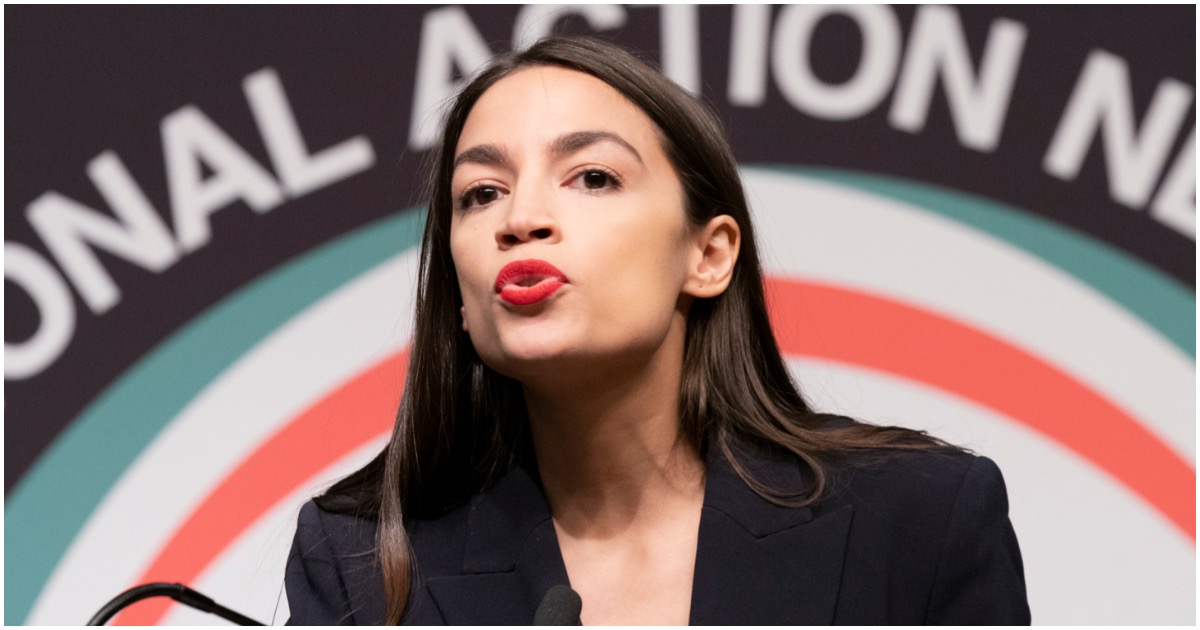 The following article, ICYMI: AOC Scams Constituents Out of $11,000 & May Have Broken Federal Election Laws, was first published on Flag And Cross.

Before the “fund run” began, freshman Democrat Rep. Alexandria Ocasio-Cortez (NY) told participants, “We’re getting together for our own health, for our planet’s health … and to fight for the Green New Deal together.”

But there’s a catch.

The participants did not know they were contributing to AOC’s 2020 re-election bid.

But many of the 400 runners didn’t realize their $30 registration fees were going directly into the lawmaker’s campaign coffers.

An AOC spokesman later confirmed, “It was a campaign fundraiser.”

Environmentally conscious supporters — who jogged through Astoria Park alongside a beaming, strolling AOC — believed their money was going to help save the planet.

But by fudging the fact that those fees were actually campaign contributions, AOC may have enticed constituents into inadvertently breaking federal election laws.

One participant noted, “The site says it’s to benefit her environmental plan. If it is going to go directly to her campaign they should have said so.”

Speaker Nancy Pelosi needs freshmen like Ilhan Omar (MN), Rashida Tlaib (MI), and, especially, Ocasio-Cortez, to know who is in charge of the Democrat Party.