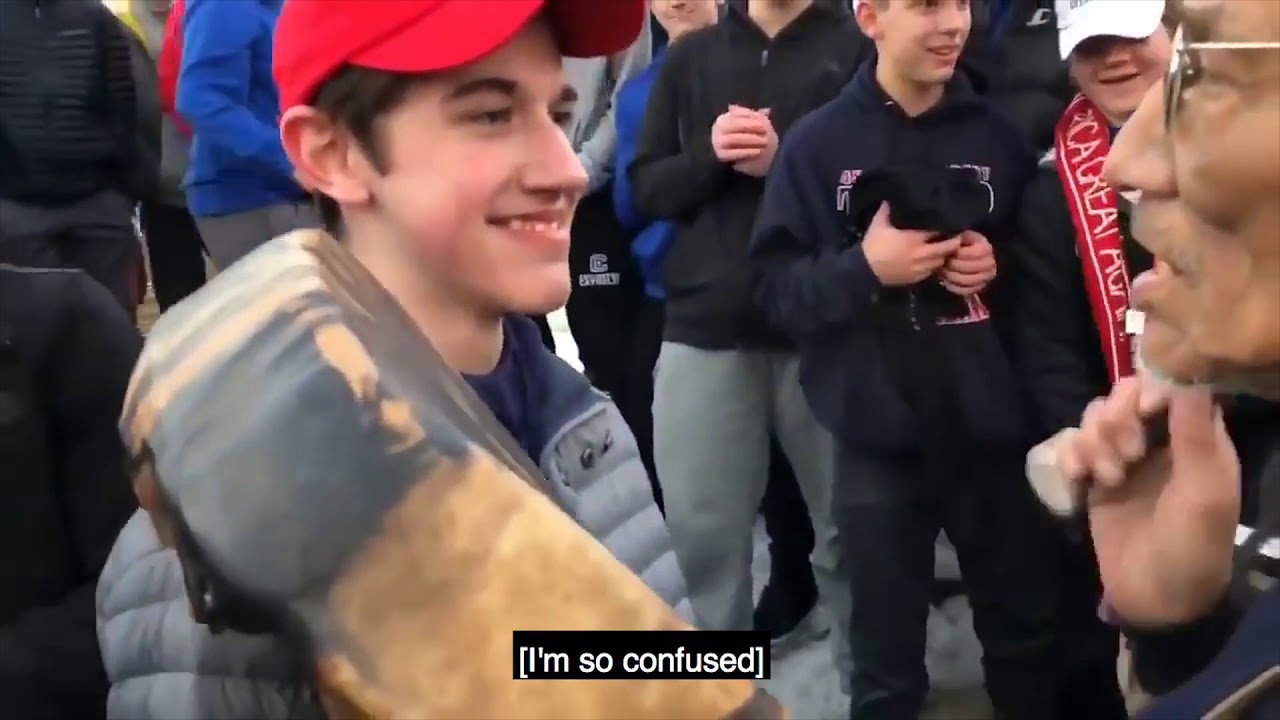 The following article, Media Miscreants Sued for MILLIONS Over Covington Catholic School Coverage, was first published on Flag And Cross.

There was once an inherent responsibility within the mainstream media, but, with each passing day, that distinction seems to be eroding.

Much of this belief came back before the days of CNN and others, who are little more than “infotainment” channels competing for your emotional response in order to sell advertising.  The salaciousness and sensationalism have strong-armed the driver of this metaphorical car, and have relegated the facts to be middle seat in the back.

So when a group of teenagers from Covington Catholic School were being targeted in Washington DC months ago, the progressive press paparazzi got to work spinning a single photograph as a tale of bigotry and hate.

In fact, the photo in question showed a young man awkwardly attempting to convey stoicism in the face of loud, older protesters who took umbrage with his red hat.

And, let’s be real:  How stoic were any of us capable of appearing when were were in high school?

Now, the young man at the center of the controversy has taken umbrage with his portrayal, and is now suing the media outlets who defamed him.

“Today, @LLinWood and I filed a $275,000,000 lawsuit against NBCUniversal on behalf of Nicholas Sandmann.  The facts of the suit show the anti-Trump narrative NBC pushed so hard,” attorney Todd V. McMurtry posted on Twitter.

While we should all hope for justice in Sandmann’s case, there will be a particularly keen interest in the court proceedings, specifically in the potential of testimony from NBC officials regarding their decision-making process in covering the story in the manner they did.