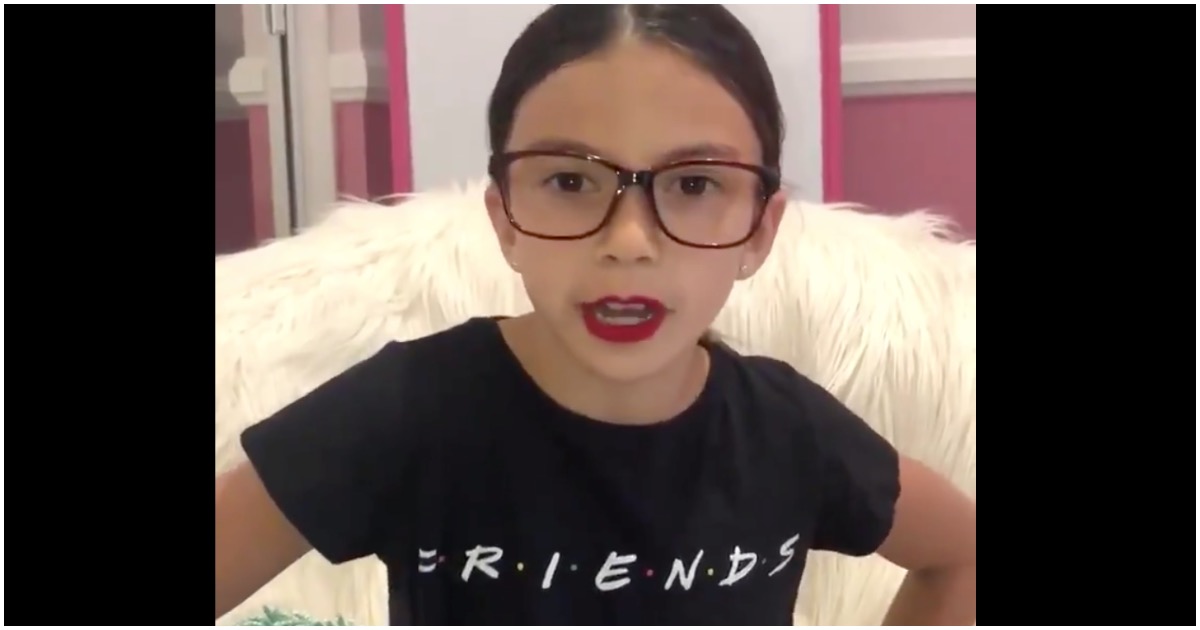 The following article, SHE’S BACK! Little Girl Who Mocked Ocasio-Cortez Drops Another Hilarious Video (WATCH), was first published on Flag And Cross.

”A. O’say can you C.” has material that is more interesting than our regular late-night so-called comedians (original).