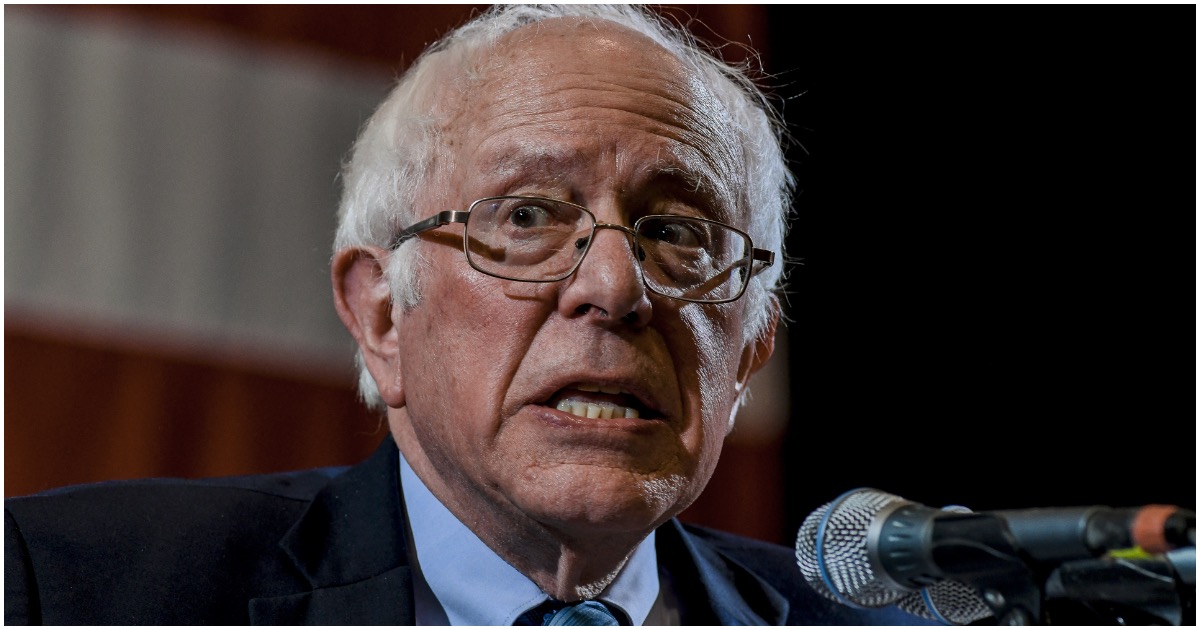 The following article, EXPOSED: Bernie Sanders Said U.S. Government Was Behind Domestic Bombings in 1976, was first published on Flag And Cross.

Democrat Socialist Senator Bernie Sanders loves America like Barack Obama respected the Constitution – not at all.

The current 2020 presidential candidate said the United States government was behind a series of domestic bombings back in 1976.

Read that last sentence again and make sure to remember it when your friends say they’ll vote for anyone but President Trump next November.

Sanders launched his 1976 campaign for Vermont governor by suggesting that government agencies were behind a string of attempted bombings across the country.

Sanders and Franco “coupled the announcement with a disavowal of terrorist bombings and a charge that many such incidents may be instigated by government agencies to undermine legitimate efforts to bring about change,” the Bennington Banner, a Vermont newspaper, reported at the time.

Two days prior to Sanders’s announcement, eight letter bombs were sent to seven corporations and a business executive across four different cities. Authorities arrested two men, Leon Cordell Horton and Ardis Odell Reed, in 1981 for sending the bombs in what prosecutors said was an attempt to extort money from corporations. Both men were later found guilty.

Ann Coulter has completely lost her mind. Completely. In 2016, she backed Donald Trump harder than anybody because he promised to take a tough stance on illegal immigration.

Coulter campaigned for Trump just a few years ago, now she’s telling the nation she was never a conservative to begin with?

Sanders is now advocating for allowing felons to vote while incarcerated.

Ann Coulter obviously has had a brain injury or something that has caused her to go off the rails? And is she thinking that old bernie would take up the cause of the on-going border crisis? As it appears right now President Trump and a few republicans in the House & Senate are the only people in DC that are trying to stop the invasion but are held down by the democrats & some rinos.