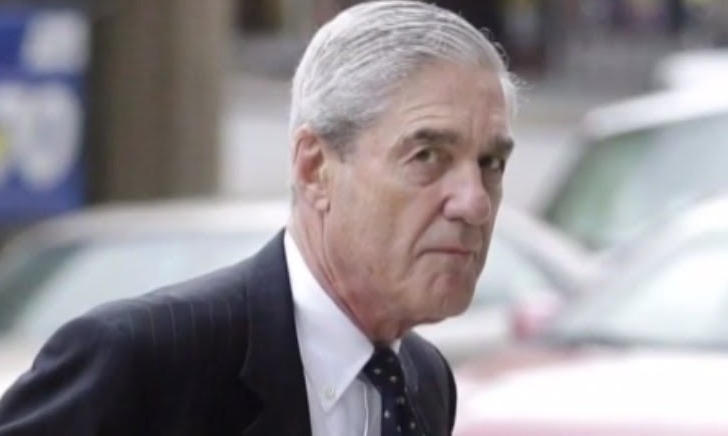 The following article, Mueller Tees Congress Up with Letter Refuting AG Barr HOURS Before Testimony, was first published on Flag And Cross.

Today, Attorney General Bill Barr will testify before Congress regarding a myriad of subjects, not the least of which will be the Mueller report on Russian interference in the 2016 election.

The hearing is likely to be a political firestorm, with congressional leaders on both sides of the aisle vying for TV time, and hoping to goad Barr into allowing for that magical soundbite that they just can’t wait to land.

In other words, we may not learn very much about Barr or the Mueller report, but we sure will understand our “public servants” a little better.

Barr’s testimony won’t be without controversy, however, as Robert Mueller himself is now calling the Attorney General’s neutrality into question.

Hours before he was set to testify before the Senate Judiciary Committee — the first of two days of hearings on his handling of special counsel Robert Mueller’s report — news of Mueller’s own dissatisfaction with Barr leaked out.

Now, the attorney general will face senators armed with evidence that Mueller believed Barr’s efforts to publicly characterize the findings of his 22-month probe misrepresented the substance of the report and undermined public confidence in the investigation.

What was it that drew Mueller’s ire?

In a March 27 letter — just three days after Barr made public a four-page summary of his “principal conclusions” from Mueller’s report — the special counsel expressed concern that Barr’s memo sowed “public confusion about critical aspects of the results of our investigation.”

Mueller also wrote that Barr’s summary “did not fully capture the context, nature, and substance” of the investigation, which centered on links between President Donald Trump’s campaign and Russia, as well as whether the president obstructed the probe.

Robert Mueller just hung a curveball out in the strike zone for the democrats to blister, but will the left be too busy primping for their time in the limelight to make contact?