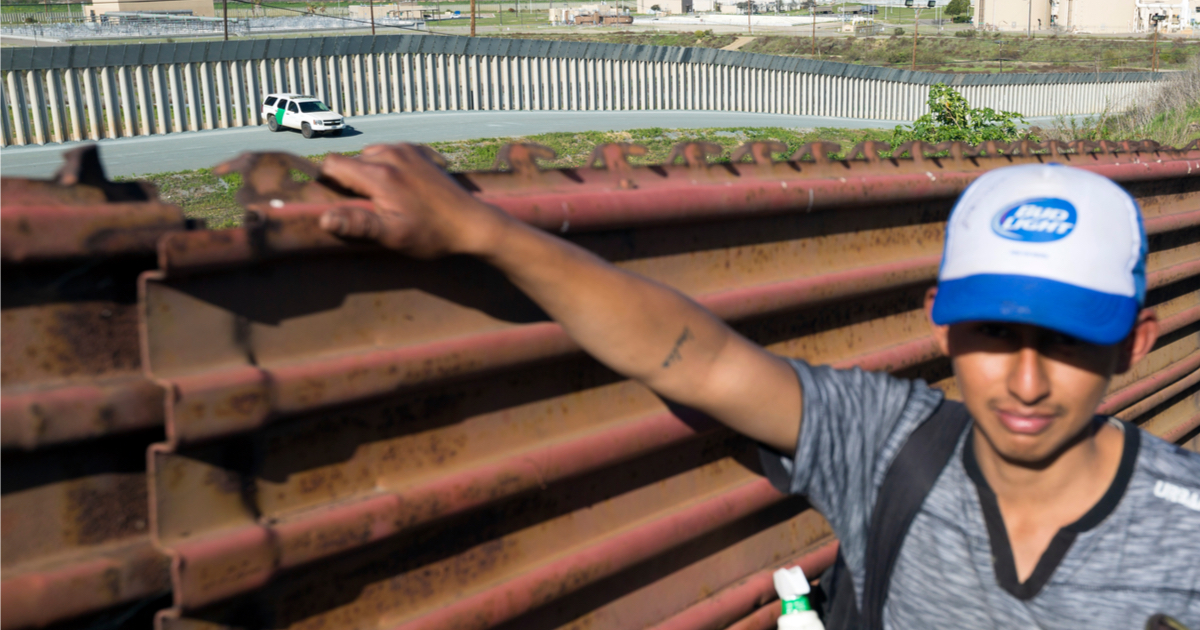 The following article, Trump Preps New Asylum Rules, Including Fee for Applicants, was first published on Flag And Cross.

As the crisis at the southern border continues to mutate, President Trump has been stonewalled by democrats in his efforts to bring calm to the chaos.

The President has long insisted that his plans to build a “big, beautiful” wall on the border between the US and Mexico would help to alleviate some of this strain, while also encouraging asylum seekers to participate in the legal, safe immigration process.  Those who reach the border and cross  illegally are not only entering the United States at a disadvantage due to their choice, but they also find themselves increasingly at risk from adverse weather, dangerous wildlife, and cutthroat smugglers who victimize women and children.

The democrats in Congress have been unflinching in their opposition to “the wall”, often driving their drivel into the metaphorical world in order to further vilify the Commander in Chief.

Given the stalemate, it comes as no surprise that the President would seek other avenues to ensure the safety and legality of our nation’s potential immigrants.

President Trump called Monday night for a sweeping overhaul to an asylum system he has long said is rife with fraud — including a new fee to process asylum applicants, and the capacity to rapidly adjudicate applicants’ claims while also barring them from working in the U.S. in the meantime.

In a presidential memorandum, Trump specifically told Attorney General William Barr and acting Homeland Security Secretary Kevin McAleenan that the move was necessary to address a “crisis” at the border. In an article published earlier this month, The New York Times acknowledged that the humanitarian crisis of illegal immigration has hit a “breaking point.”

Trump also hoped to speed up the process.

In his memorandum, Trump gave his deputies 90 days to propose regulations so that all asylum applications are adjudicated within 180 days, except for those representing exceptional circumstances.

Trump’s memo comes just days after the New York Times, usually no fan of Trump and his policies, admitted that the current asylum system was reaching a critical “breaking” point.

And if these illegals claiming to be seeking asylum thought they would have to wait outside of America they wouldn’t be claiming it to start with. Time to take America back for Americans. The immigration laws and policies must be changed and enforced; and any DC politician that refuses to act on this and NOW must be removed from office.