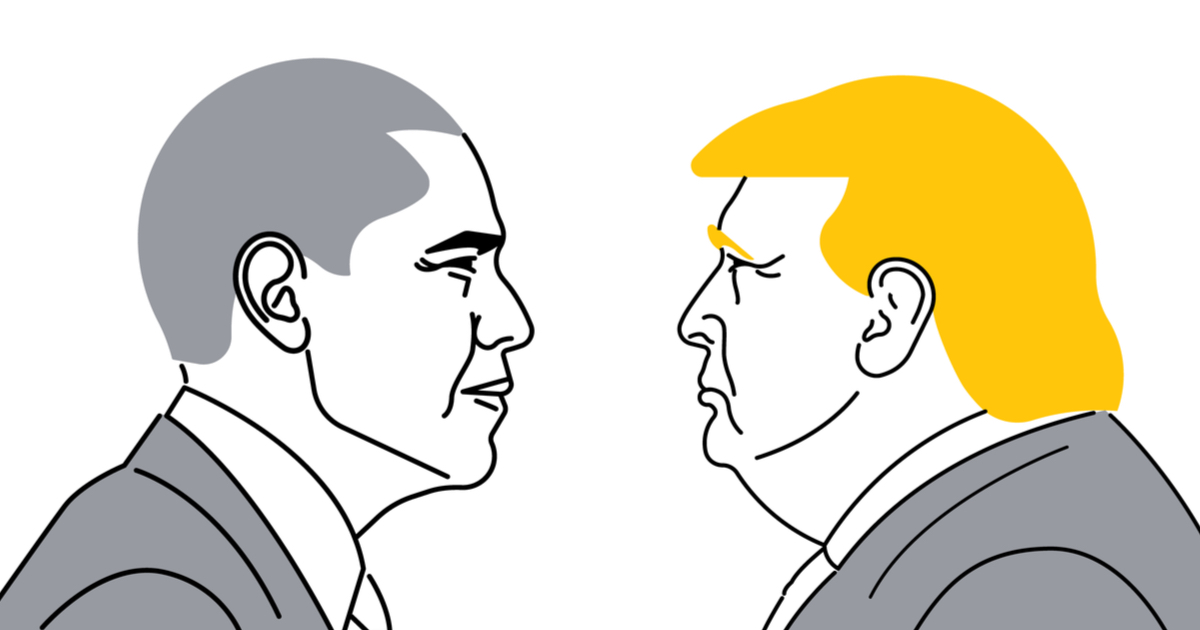 The following article, Trump’s Shocking New Approval Rating Compared to Obama’s at Same Point in Presidency, was first published on Flag And Cross.

To say that Donald Trump is one of the most embattled and controversial Presidents in modern history could be an understatement, but a new stat reveals exactly where the malarky ends and the success begins.

Far too much of our political knowledge comes from the mainstream media, this is known.  We spend hours each day perusing the avalanche of opinions that these pundits and entertainers that flow forth from the polito-sphere, all the while weighting these thoughts and soundbites against what we know of their messengers.  It’s the proverbial “grain of salt” anecdote come to life.

But are these talking heads speaking from a place of reality, or are they turning predictably salacious in order to generate attention and revenue?

That’s where the public approval rating of President Trump comes into play.

The latest figures include 34% who Strongly Approve of the job Trump is doing and 39% who Strongly Disapprove. This gives him a Presidential Approval Index rating of -5. (see trends).

Now for the kicker:  This puts President Trump in a statistical dead heat with former President Barack Obama at the same point in their presidency.

If this is an indication of anything, it’s that the media’s constant, dour attitude toward The Donald isn’t reflective of the public opinion on the 45th Commander in Chief.

Furthermore, these numbers exist after the release of the Mueller report, generated from an investigation that many democrats are having a difficult time accepting the findings of, further diluting the infotainment industry with anti-Trump opinions.