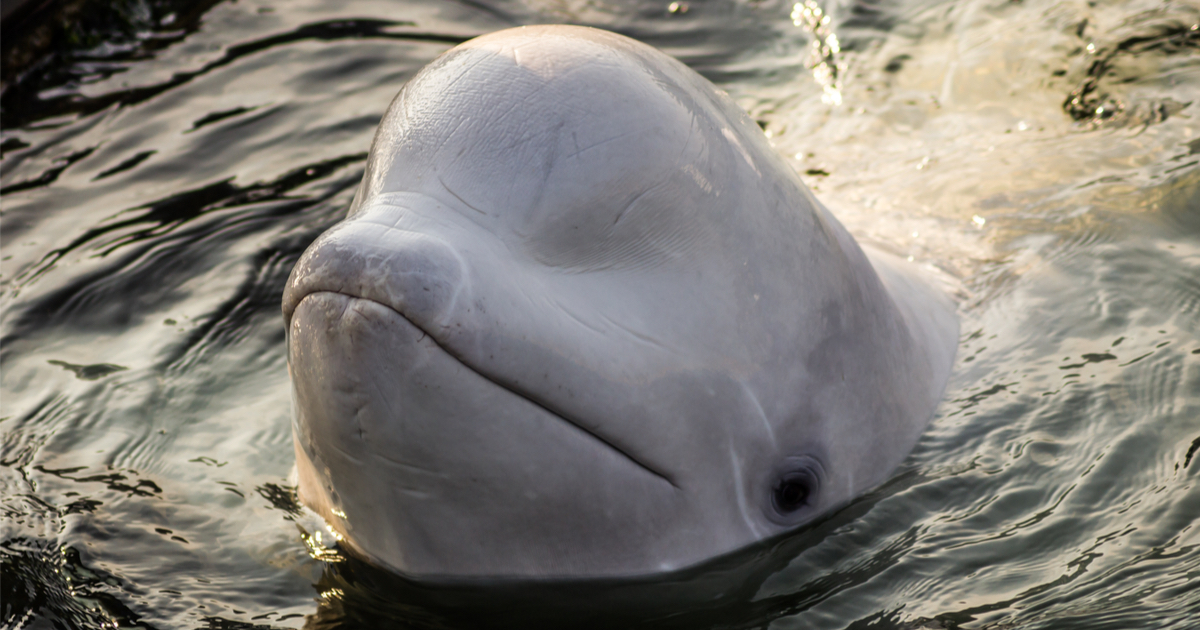 As it is often said, the truth is stranger than fiction…especially in 2019.

For many Americans, the last few years have been truly strange.  Donald Trump’s presidency, while economically successful, has spawned a new era in American politics, with establishment figureheads suddenly coming to the realization that the nation at large doesn’t really like them very much.

Furthermore, to add to the high strangeness, we are experiencing a New Cold War that younger generations believed could never occur again.  And, once again, it’s Russia leering at us from across the table.

Of course, no Russian plot for world domination would be complete without wacky gadgets and espionage hi-jinks.

And that is where the GoPro cameras and Beluga Whales come in.

A beluga whale found with a tight harness that appeared to be Russian made has raised the alarm of Norwegian officials and prompted speculation that the animal may have come from a Russian military facility.

Joergen Ree Wiig of the Norwegian Directorate of Fisheries says “Equipment St. Petersburg” is written on the harness strap, which features a mount for an action camera.

He said Monday fishermen in Arctic Norway last week reported the tame white cetacean with a tight harness swimming around. On Friday, fisherman Joar Hesten, aided by the Ree Wiig, jumped into the frigid water to remove the harness.

The behavior of the creature suggested that it was not simply a wild animal.

Audun Rikardsen, a professor at the Department of Arctic and Marine Biology at the Arctic University of Norway in Tromsoe, northern Norway, believes “it is most likely that Russian Navy in Murmansk” is involved. Russia has major military facilities in and around Murmansk on the Kola Peninsula, in the far northwest of Russia.

“This is a tame animal that is used to get food served so that is why it has made contacts with the fishermen,” he said. “The question is now whether it can survive by finding food by itself. We have seen cases where other whales that have been in Russian captivity doing fine.”

Russia has never been found to use whales in a military roles in the past, but there is a history of the Kremlin being involved in the purchase of dolphins for official state business.