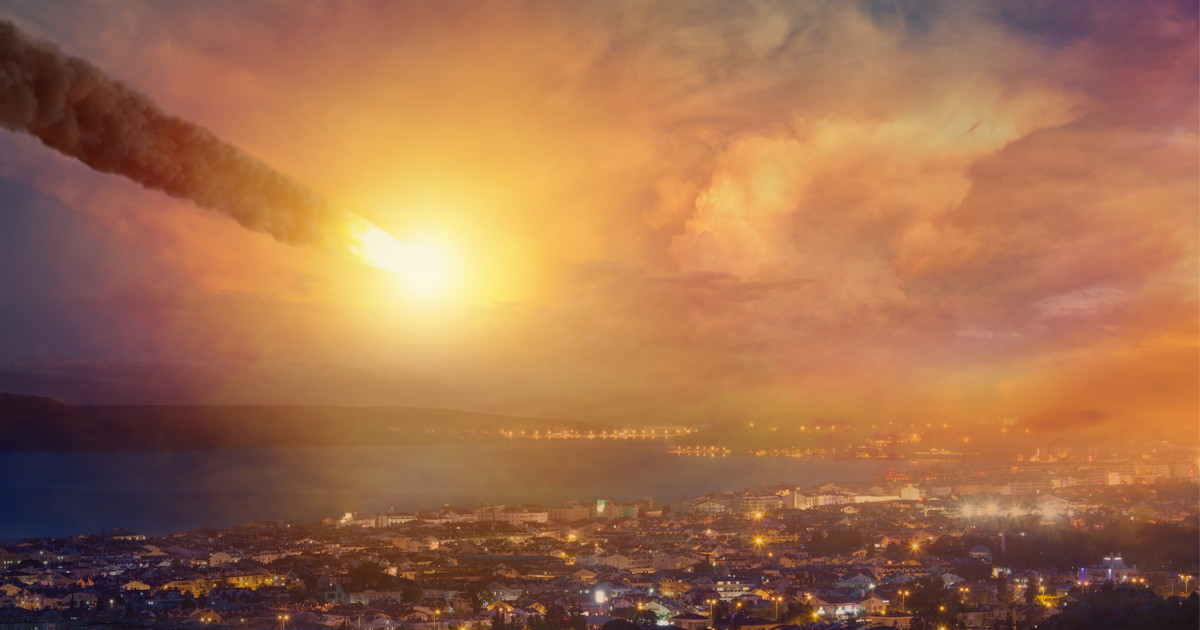 There are plenty of threats to our existence out there in this world of ours, and even more concerns once we expand our scope to include the mysterious universe around us.

Here on earth, we find ourselves battling pollution, disease, war, famine, overpopulation, and hatred in order to keep our civilization effectively upright.  Of course, these are all issues that only exist today because of the actions of man, meaning that we have no one to blame but ourselves.

What about the the larger, extinction-level threats that we face from the deep unknowns of space?  Our planet has undoubtedly been rocked by rogue space rocks in the past, leading to death and destruction on scales that we may never witness again.

NASA, for their part, is keeping any eye on our preparedness for just such an event with a drill this week that imagines an asteroid stinging our planet in the coming days.

Though the drill is run every two years by asteroid scientists around the world, the European Space Agency has decided to share the event publicly so everyone can see what would happen and what actions might be taken to mitigate the damage.

“The first step in protecting our planet is knowing what’s out there,” says Rüdiger Jehn, ESA’s Head of Planetary Defense, in a statement. “Only then, with enough warning, can we take the steps needed to prevent an asteroid strike altogether, or to minimize the damage it does on the ground.”

It isn’t just NASA pushing the envelope in space protection either.

SpaceX, a company under the umbrella of Tesla mastermind Elon Musk, was recently granted a $69 million contract by the space agency to help develop technology that could deflect potential incoming asteroids.

There is no defense! Bend over and kiss your ta-ta goodbye!