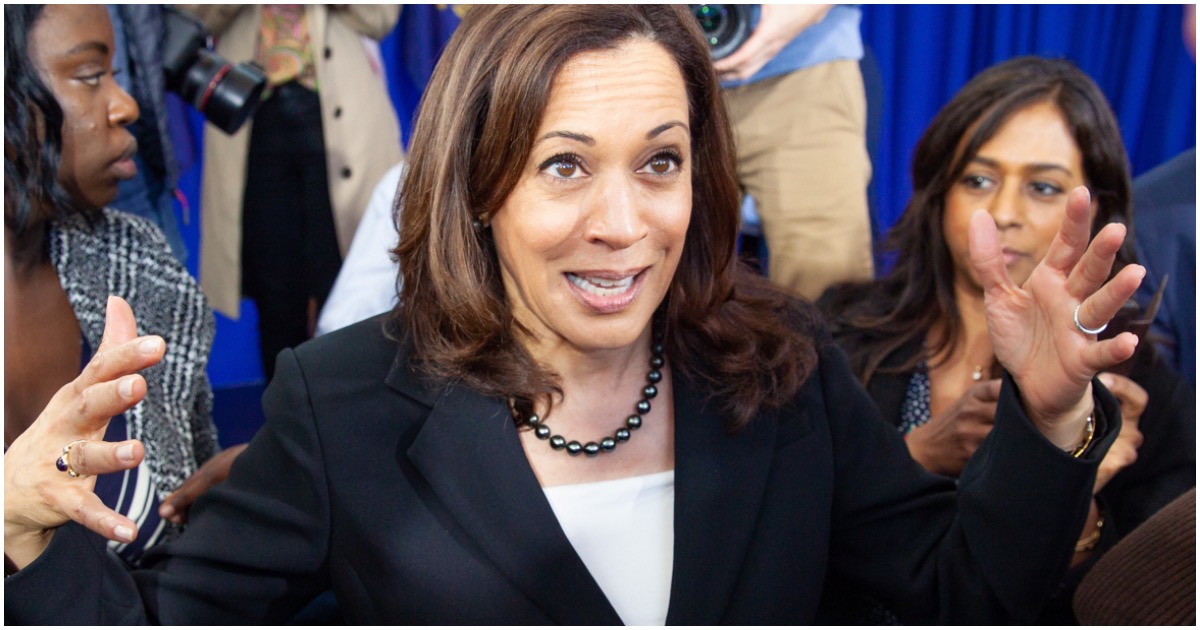 The following article, ICYMI: Kamala Harris Promises to Take Executive Action On Guns If She Beats Trump (WATCH), was first published on Flag And Cross.

Senator Kamala Harris (CA) might be running for president, yet it really seems like she doesn’t want to be president.