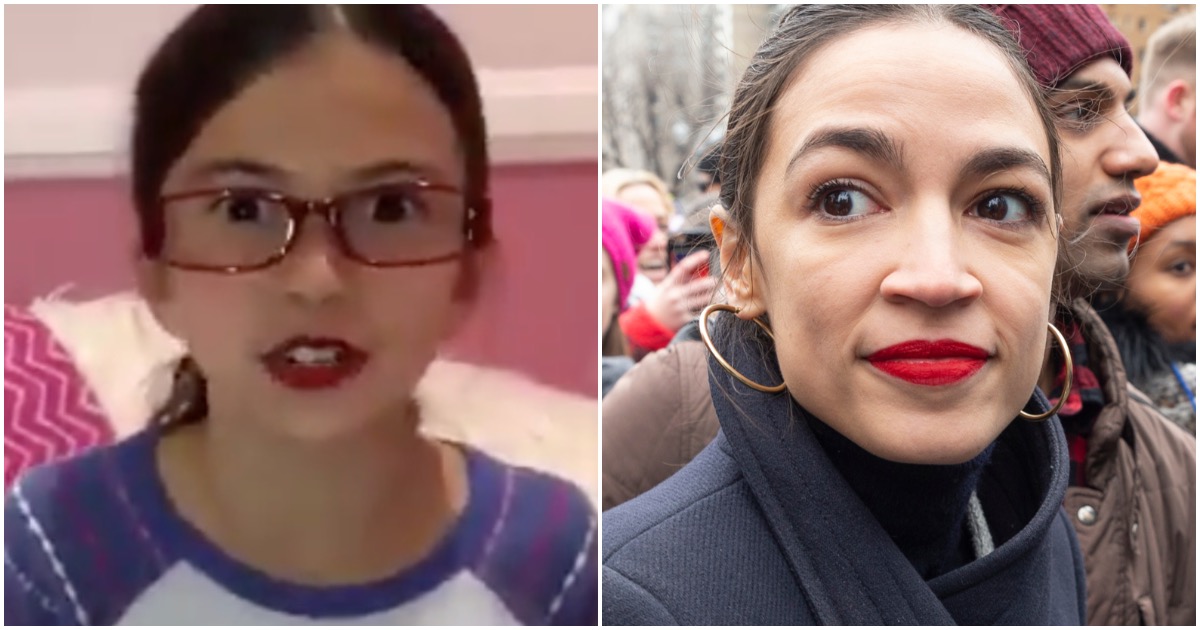 This little girl steps up to the plate with the bases loaded and smacks a grand slam out of the park.

The way she mocked freshman Rep. Alexandria Ocasio-Cortez (D-NY) was so on-point that she could probably walk into AOC’s office and nobody would know the difference.

The way she adds the months and years on her fingers is priceless.

This girl deserves to go viral. Let’s make it happen!

Potentially 25,000 jobs were lost along with billions upon billions in revenue. Now, a prominent investor is ripping AOC to shreds for a number of reasons.