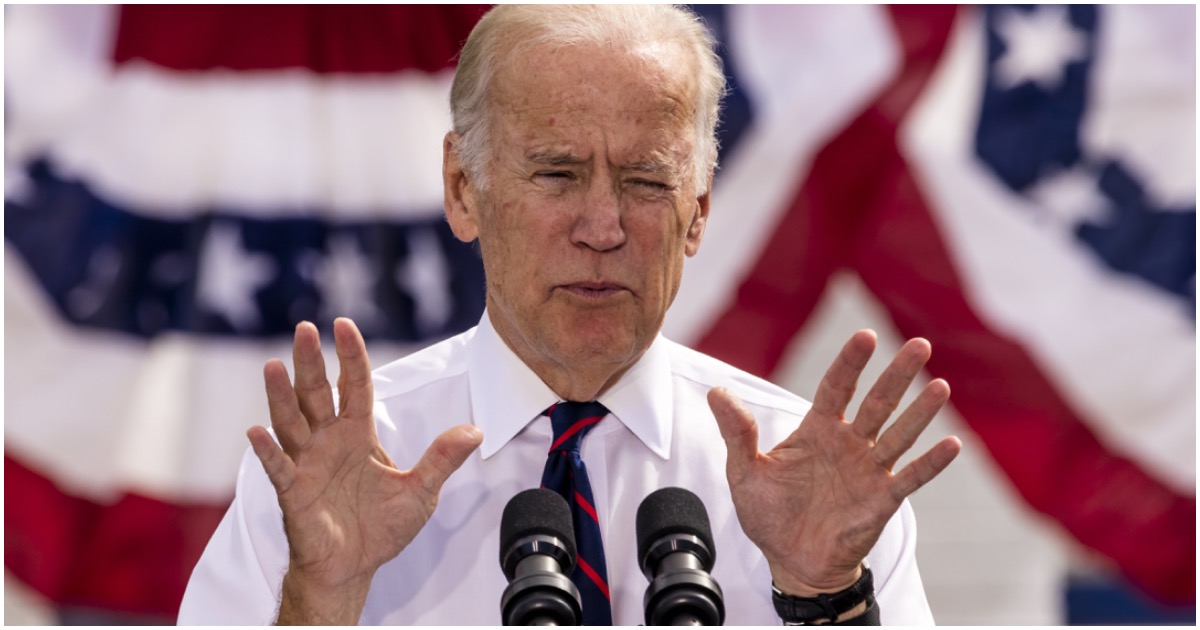 If you have to take out Osama bin Laden, you do it. That’s pretty much a no-brainer.

Former Vice President Joe Biden didn’t feel that way. He told Barack Obama to not go ahead with the raid.

What’s funny is 44 cared so little about Joe’s words that he went forward with the plan anyway.

it looks like the McCain family will support former Vice President Joe Biden over 45 come 2020.

Back in 2014, when Biden was still vice president of the United States, he spoke at the U.S. Hispanic Chamber of Commerce.