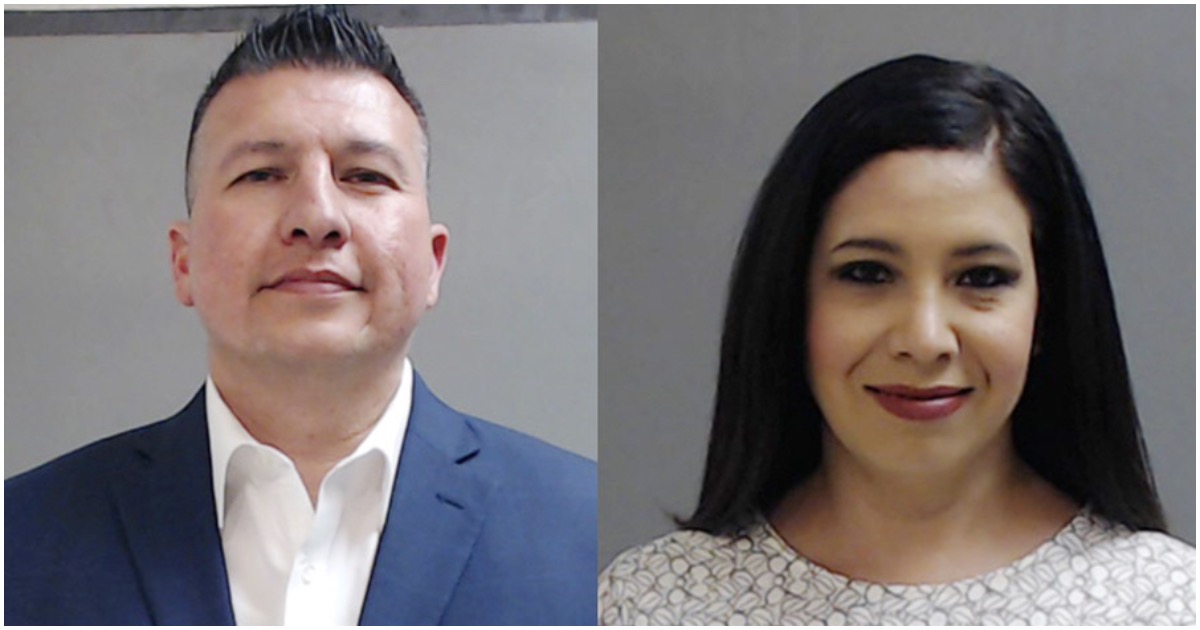 The following article, REVEALED: Mayor of Texas Border Town Arrested for Rigging His Own Election, Committing Voter Fraud, was first published on Flag And Cross.

The mayor of Edinburg, Texas was just arrested for committing voter fraud.

The dude (and apparently his wife) rigged his own election.

Seems kind of weird that a public official has been held accountable for his actions. Maybe this could start a new trend?

The attorney general of Texas noted:

BREAKING: Mayor of Edinburg has been arrested for voter fraud.

Voter fraud is an affront to democracy and places the decision-making authority of the Texas electorate in the hands of those who have no right to make those choices.

BREAKING: Mayor of Edinburg has been arrested for voter fraud.

Voter fraud is an affront to democracy and places the decision-making authority of the Texas electorate in the hands of those who have no right to make those choices. https://t.co/MfeE1i6v81

City of Edinburg Mayor Richard Molina and his wife, Dalia, are charged with illegal voting, a second-degree felony punishable by two to 20 years in jail and an up to $10,000 fine, related to his 2017 mayoral election. Molina unseated the incumbent Mayor Richard Garcia after winning by more than 1,200 votes in that election.

Hidalgo County District Attorney Ricardo Rodriguez said in a statement Thursday that his office is appreciative of witnesses who came forward and cooperated with the investigation and encouraged anyone else with information to do the same.

Ken Paxton made it official nott long ago.

The facts would beg to differ.

Texas Secretary of State David Whitley today issued an advisory to county voter registrars regarding voter registration list maintenance activities, which include identifying any non-U.S. citizens registered to vote in the State of Texas. For the past year, the Texas Secretary of State’s office has worked closely with the Texas Department of Public Safety (DPS) to evaluate information regarding persons identified to not be citizens of the United States. This voter registration list maintenance activity is being conducted in accordance with federal and state law to ensure that only qualified voters – who must first and foremost be U.S. citizens – are registered to vote in Texas elections.

Through this evaluation, the Texas Secretary of State’s office discovered that a total of approximately 95,000 individuals identified by DPS as non-U.S. citizens have a matching voter registration record in Texas, approximately 58,000 of whom have voted in one or more Texas elections. Voting in an election in which the person knows he or she is not eligible to vote is a second-degree felony in the State of Texas. Upon receipt of this information, the Texas Secretary of State’s office immediately provided the data in its possession to the Texas Attorney General’s office, as the Secretary of State has no statutory enforcement authority to investigate or prosecute alleged illegal activity in connection with an election.

Voter fraud is certainly a problem in America, whether Democrats care to admit it or not.