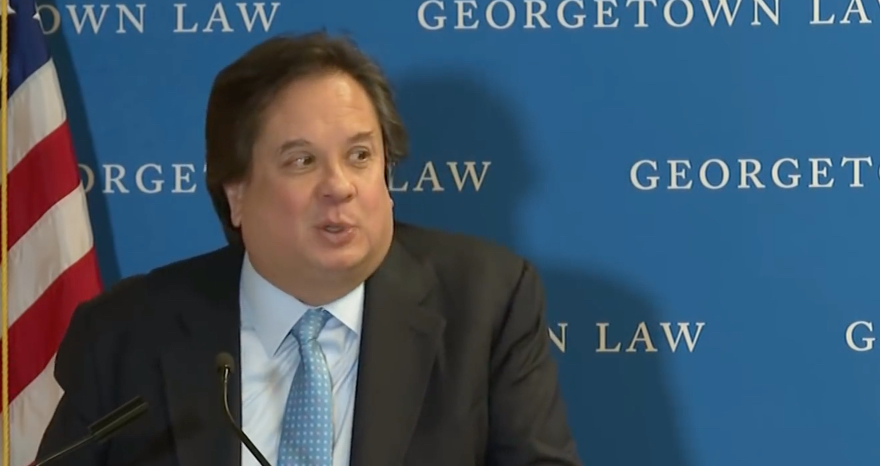 By week’s end, the President was facing opposition from nearly all ends of the political spectrum, as controversies continue to swirl around his first term.

For many democrats, the redacted version of the Mueller report was inadequate, and not because of the redactions themselves.  Instead, concerns over Robert Mueller’s lengthy outlining of possible obstruction of justice infractions has caught their eye, seeing this new avenue of thought as a possible catalyst for nullifying the will of the people in the 2016 election.

Naturally, this has led to a bevy of information requests, subpoenas, and threats from the left side of the aisle, aimed directly at the White House.

For their part, the Trump administration is doing everything in their power to move on, and get back to the business of governing our fine nation.  Trump has even commanded his subordinates to simply ignore Congressional subpoenas – something that puts those working for the President between a rock and a hard place.

The strife isn’t only coming from Congress, however, as the husband of one of the President’s most trusted advisers weighs in as well, resorting to name-calling late in the week.

The conservative lawyer — and high-profile Trump critic — was set off by a report that the president promoted a baseless accusation that the United Kingdom helped the Obama administration spy on his campaign — just one day after accepting an invitation for a state visit to Britain from Queen Elizabeth II.

George Conway has been a vocal critic of Donald Trump for some time, despite his wife’s prominent position within the President’s inner circle.

Goofy Fat Bastard is just asking for it….!

Would think that a guy that looks like a sawed off toad would not be throwing stones, but you can’t fix stupid.

This fat goofy idiot has nothing to state since he needs to walk backwards to keep people from running away!