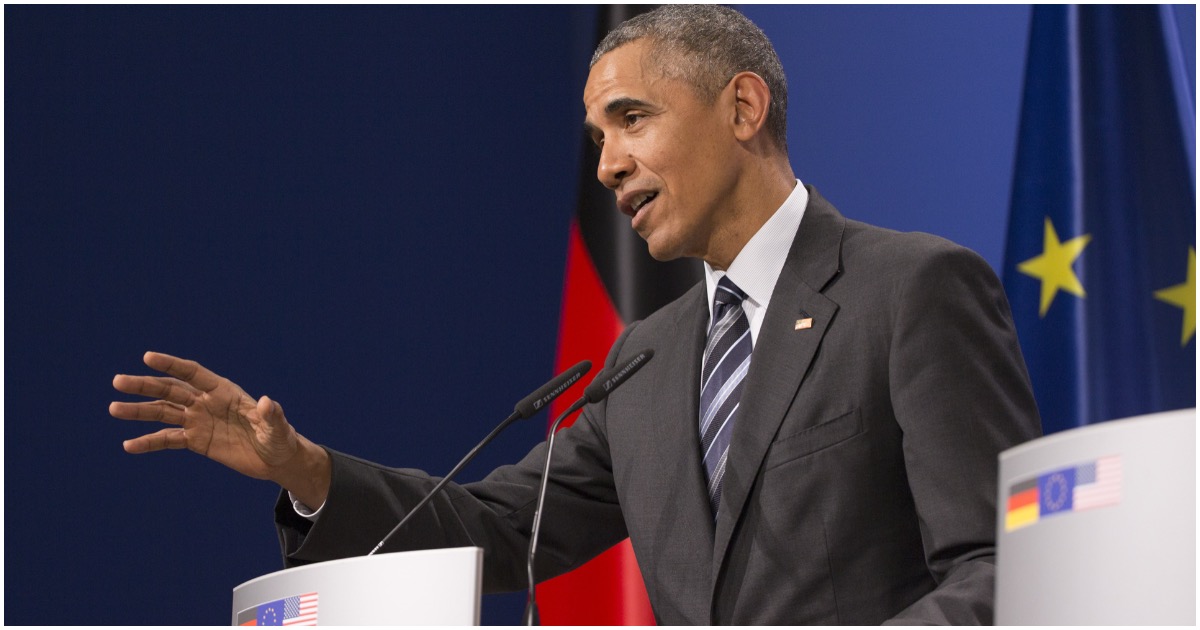 The following article, ICYMI: CNN Savagely Tears Into Obama After Revelations of Mueller Report, This Has To Sting, was first published on Flag And Cross.

Donald Trump was exonerated once and for all when Attorney General Bill Barr made it clear there was zero collusion with Russia during the 2016 presidential campaign.

Barack Obama, on the other hand, won’t come out completely unscathed.

And this is coming from CNN – a vehement defender of 44 and his legacy.

The partisan warfare over the Mueller report will rage, but one thing cannot be denied: Former President Barack Obama looks just plain bad. On his watch, the Russians meddled in our democracy while his administration did nothing about it.

The Mueller report flatly states that Russia began interfering in American democracy in 2014. Over the next couple of years, the effort blossomed into a robust attempt to interfere in our 2016 presidential election. The Obama administration knew this was going on and yet did nothing. In 2016, Obama’s National Security Adviser Susan Rice told her staff to “stand down” and “knock it off” as they drew up plans to “strike back” against the Russians, according to an account from Michael Isikoff and David Corn in their book “Russian Roulette: The Inside Story of Putin’s War on America and the Election of Donald Trump”.

Why did Obama go soft on Russia? My opinion is that it was because he was singularly focused on the nuclear deal with Iran. Obama wanted Putin in the deal, and to stand up to him on election interference would have, in Obama’s estimation, upset that negotiation. This turned out to be a disastrous policy decision.

While speaking with White House Chief of Staff Mick Mulvaney, CNN’s Jake Tapper literally said his network made no errors when it came to reporting on alleged Russia collusion.

Why Tapper feels this way is slightly befuddling, but then again, he does work for CNN.

Mulvaney chimed in, “That’s fine, if that’s your recollection of history, that’s great. Face it, the media got this wrong. It’s okay. People get stuff wrong all the time, just not at this level.”

Hmmm. Might Tapper be attempting to cover for CNN, considering how truly dreadful the network is toward President Trump?

What can you do?

Continue reading: ICYMI: CNN Savagely Tears Into Obama After Revelations of Mueller Report, This Has To Sting ...

Aw, but the obama legacy is starting to unwind and eventually the American people and the world will know of the obama hoax upon America.