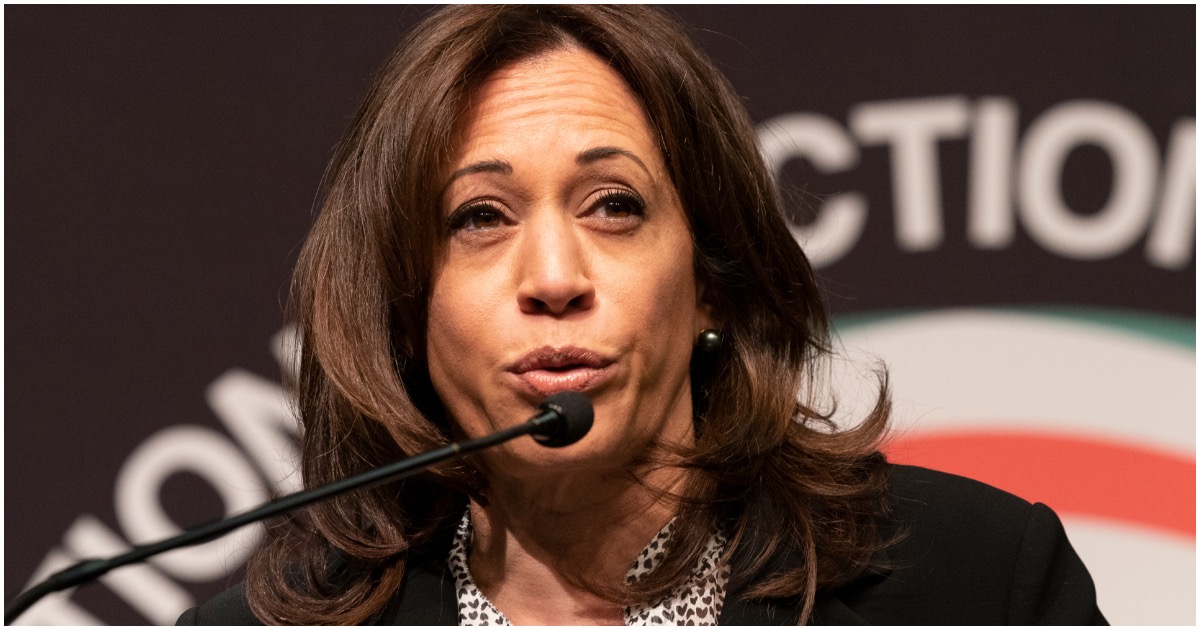 The following article, FLIP FLOP: Kamala Changes Her Mind About Letting Felons Vote In Less Than 24 Hrs (WATCH), was first published on Flag And Cross.

We should talk about letting felons and terrorists vote in our elections!

We definitely should not let terrorists or felons vote in our elections!

In less than 24 hours, 2020 Democrat presidential candidate Kamala Harris (CA) came to both of these conclusions.

CNN’s Don Lemon asked Harris if she supported comments made earlier in the night by socialist Sen. Bernie Sanders (I-VT), who said that convicted terrorists, including the Boston Marathon bomber, should be allowed to vote in U.S. elections while in prison.

Harris responded, “I agree that the right to vote is one of the very important components of citizenship and it is something that people should not be stripped of needlessly, which is why I have been long an advocate of making sure that the formally incarcerated are not denied a right to vote, which is the case in so many states in our country, in some states permanently deprived of the right to vote.”

Lemon followed up, “But people who are in — convicted, in prison, like the Boston Marathon bomber, on death row, people who are convicted of sexual assault, they should be able to vote?”

Kamala: “I think we should have that conversation.”

The very next day, Kamala changed her mind.

She said, “Do I think that people who commit murder, people who are terrorists should be deprived of their rights? Yeah, I do.”

Democrat Kamala Harris last night: “We should have that conversation” about allowing the Boston Marathon bomber to vote from prison

Harris today: “Do I think that people who commit murder, people who are terrorists should be deprived of their rights? Yeah, I do” pic.twitter.com/XMqeVNkgUm

Harris can pretty much wave goodbye to her chances of winning the Democrat presidential nomination come 2020.

Her poll numbers are dipping hard and fast.

Now, it looks like she has been caught in a major lie…

Pack it in, Kamala. It’s not happening!