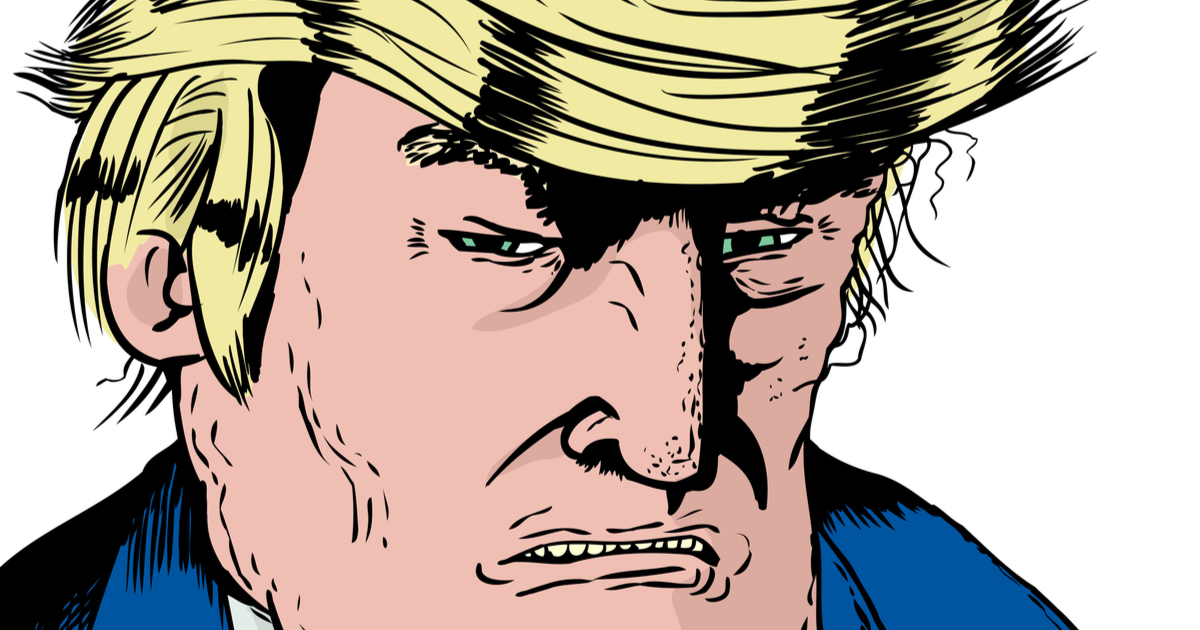 The following article, Congressional Subpoenas TORCHED by Trump as Mueller Fallout Continues, was first published on Flag And Cross.

The democrats certainly appear hellbent on getting the entire, un-redacted Mueller report, and President Trump is none to pleased.

Instead of focusing on the last 22 months of investigation, the President has instead chosen to move forward, hoping that congressional lawmakers will get on board with his plans to secure the border, reduce the cost of prescription medicines, and repair our nation’s crumbling infrastructure.

The democrats have spent their time, however, on issuing a glut of subpoenas that would effectively provide them with every single piece of the Mueller report on Russian collusion.  Feeling that this is contrary to the progress of the nation, the President is vowing to fight the legal maneuvers to the bitter end.

President Donald Trump on Wednesday excoriated Democrats for probing his finances and his administration and declared, “We’re fighting all the subpoenas.”

“The subpoenas are ridiculous. I have been the most transparent president and administration in the history of our country by far,” Trump said, referring to recent moves by House Democrats. Trump spoke to reporters the South Lawn of the White House before departing for an event on the opioid crisis.

Then, in an assertive tone, the Commander in Chief added:

“I say it’s enough,” Trump said Wednesday. “Get back to infrastructure, get to back to cutting taxes, get back to lowering prescription drug prices.”

This is unlikely to sway the “resistance” democrats, who for over two years have been working to undermine President Trump, at least in the eyes of his supporters.

Did not obama’s people disregard subpoenas when obama was in charge. And did not the congress issue contempt charges against eric holder, AG, which obama protected holder from any action….and those are not questions.