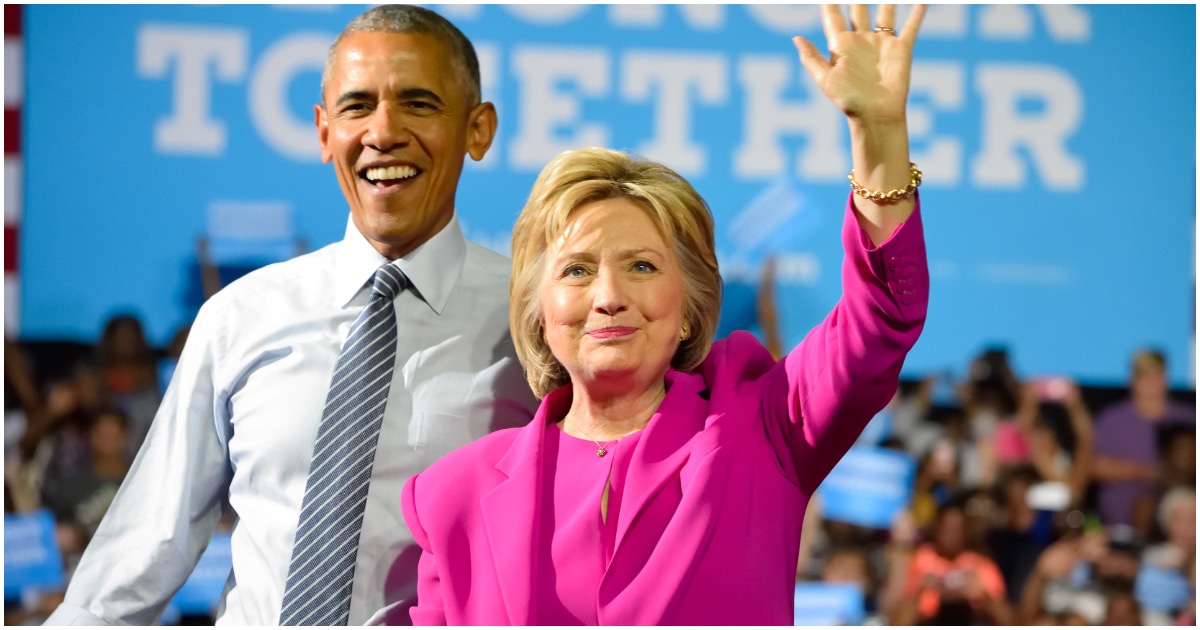 Bill Priestap, assistant director of the FBI Counterintelligence Division, has admitted under oath that the FBI found Hillary Clinton’s emails in the Obama White House, specifically, in the Executive Office of the president.

Too preoccupied with doing everything in their power to keep tthe uninformed uninformed?

Why would anybody ask Hillary Clinton to give advice to 2020 Democrat presidential candidates on how to defeat Donald Trump?

Now, Clinton has another wrongdoing on her plate – and it’s kind of a big deal…

A newly unearthed batch of heavily redacted, classified emails from Hillary Clinton‘s personal email server revealed that the former secretary of state discussed establishing a “private, 100% off-the-record” back channel to Israeli Prime Minister Benjamin Netanyahu, and that one of her top aides warned her that she was in “danger” of being “savaged by Jewish organizations, in the Jewish press and among the phalanx of neoconservative media” as a result of political machinations by “Bibi and the Jewish leadership.”

The 756-page group of new documents, revealed Thursday as part of a transparency lawsuit by Judicial Watch, seemingly contradicted Clinton’s insistence under oath in 2015 that she had turned over all of her sensitive work-related emails to the State Department, and included a slew of classified communications on everything from foreign policy to State Department personnel matters.

Guest
accountable. The evidence is blatant and still no

When are we The American people going to get some justice . When will our Government hold Hillary and the rest of the Clinton crowd accountable. The evidence is blatant and still no justice for the American people

WELL….well! ALL OF THE PEOPLE WORSHIPING Obama AND THE TRUTH OF HIS TREASONOUS ACTS ARE NOW SHOWING. i LIKE WATCHING ROACHES RUN WHEN THE LIGHT COMES ON!

Remember what the de-frocked Smirking Sissy said….! Not a Scintilla of evidence or wrong doing….! Citizens of America … Wake Up…..! Leftist Socio Eco Bizarro Loonz have no business governing….!