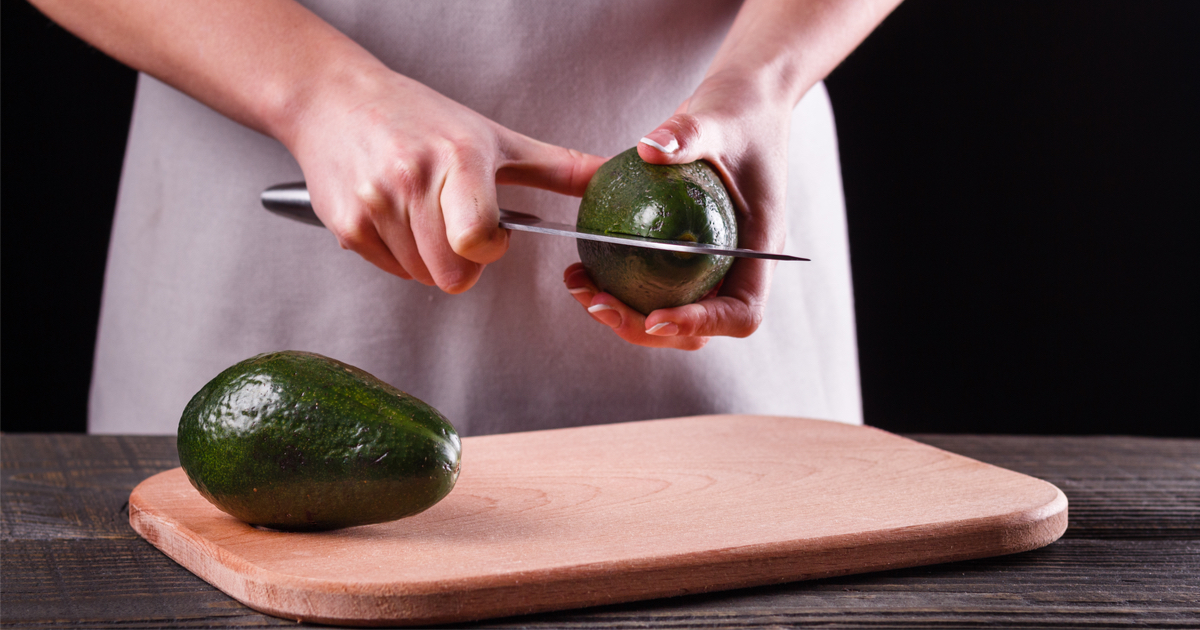 The following article, Popularity of Avocados Leads to Staggering Increase in Emergency Room Visits, was first published on Flag And Cross.

The news is often filled with stories about household items that are potentially dangerous, but this latest warning from emergency rooms across the nation is downright bizarre.

In America, it isn’t all that uncommon to hear local news broadcasts touting their late night programming with phrases such as “something in your house could be a potential hazard, found out what tonight at 11pm”.  Of course, much of this hyperbolic sensationalism is meant simply to goad you into tuning in, only to find out that your local broadcasters were really reaching for your attention.

Today’s unlikely danger comes to us from the world of healthy eating, oddly enough, as the popularity of avocados has led to an increase in emergency room visits.

A Florida woman who sliced through a nerve and severed an artery in her hand while trying to cut an avocado said she still has numbness in her ring finger nearly one year after the accident. Melissa Norgart, a personal trainer and mother of two, said she was using a new 10-centimeter paring knife to get the pit out of an avocado when the tool slipped and ripped through her left hand.

“It went halfway through my palm,” Norgart, 46, told SWNS. “It made a sound like when the killer stabs someone in a horror movie.”

And this certainly isn’t an isolated incident.

Despite the severity of Norgart’s injury, due to avocados’ recent rise in popularity, it’s not necessarily a rarity. In fact, it’s become so common that some doctors and the media have dubbed it “avocado hand.” One doctor at Westminster Hospital told The Times of London that he was stitching up victims of “avocado hand” up to four times per week.

The British Association of Plastic, Reconstructive and Aesthetic Surgeons has called for warning labels to be placed on the skin of the fruit along with instructions on how to safely slice it as to avoid the lasting trauma that Norgart has.

So, for all of you avocado lovers out there, here is an instructional video on how to safely prepare the popular fruit.

Remember, guacamole does not taste better in a hospital bed.

LOL…some people should never have sharp knives in their homes!