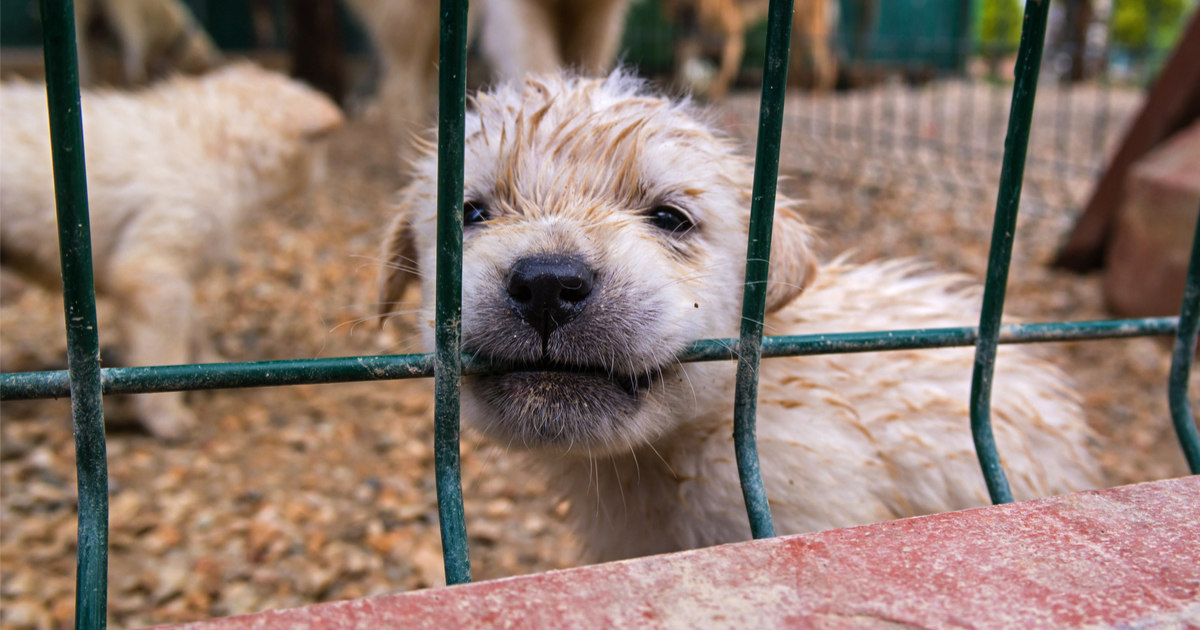 The following article, Lara Trump Emerges as Leading Figure in Fight to End Puppy Mills, was first published on Flag And Cross.

It has often been said that human beings don’t deserve dogs.

The loving and symbiotic relationship between man and man’s best friend is one of the great legacies of our civilization.  Many of us spend our every waking moment in the presence of these animals, who, through 10,000 years of domestication and selective breeding have become perhaps the planet’s first true companion animal.

And, as the world devolves into chaos and violence, dogs provide us with an example of kindness that eclipses that of any other species…including homo sapiens.

But there is a dark secret within the world of dogs, where animals are bred solely for profit in incorrigible conditions and with little care for their health.

Now, an unexpected hero is coming to the rescue as Lara Trump ratchets up her fight to end the cruelty of these unnecessary and inhumane establishments.

Animal welfare advocate Lara Trump is heading up a new campaign for the first government-wide crackdown on conditions at shoddy puppy mills where dogs sometimes go without water, medical care, or space to walk around.

The president’s daughter-in-law, who just recently announced that she and husband Eric are expecting a second child, is urging the public to speak up for newly proposed Agriculture Department rules requiring more humane treatment by licensed breeders.

“I think the American people would be shocked to know that these things don’t currently exist,” she told Secrets.

Lara Trump has been stern in her advocacy.

Trump urged the public to back the USDA proposed rule. “I hope that thousands of fellow citizens will write to the USDA in support of this rule. Public comments will be accepted through May 21. Please urge the USDA to expand the rule by taking this opportunity to greatly improve dogs’ living conditions as well as their health care,” she said.

Trump, who is often shown on Twitter and Instragram with her two dogs, said her goal is to phase out the negative “puppy mill” characterization of breeding farms.

While puppy mills may not be the premiere issue that our nation faces, the kindness and compassion of Lara Trump and her allies should be celebrated and promoted at every possible turn.