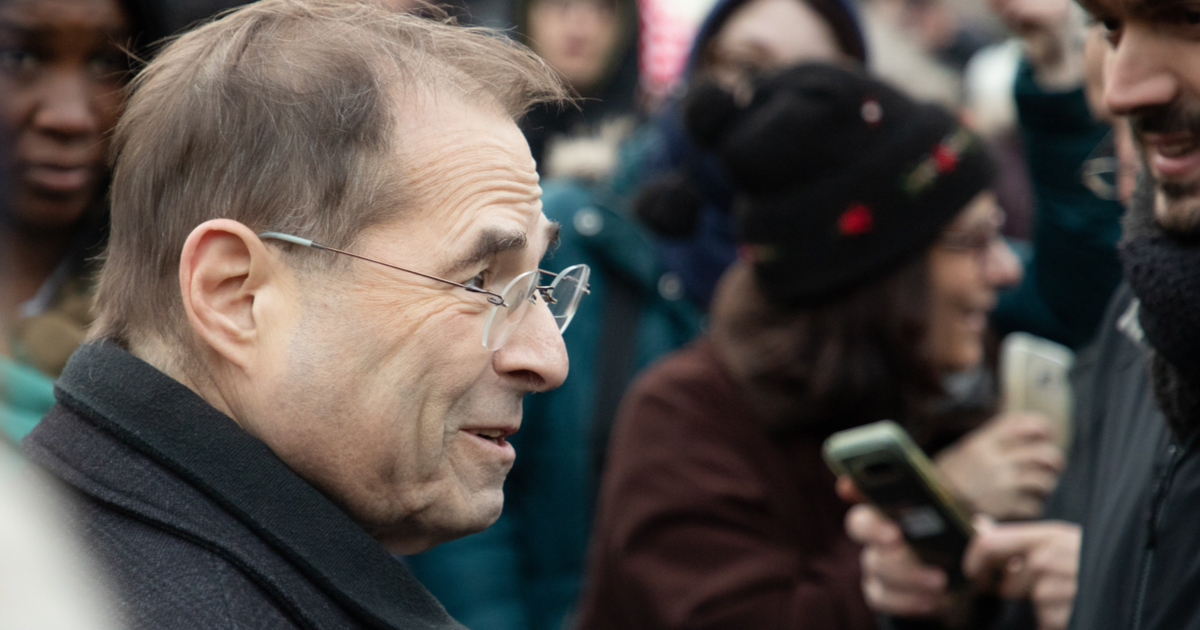 There is an obvious pall of discontent hanging over the democratic party in the wake of the release of the Mueller report.

Robert Mueller’s 22 month long investigation into the “RussiaGate” conspiracy theory has left us with more questions than answers, at least in some regard, as President Trump and his team continue to tout the report’s broader realizations.  “No obstruction, no collusion” has become a battlecry as of late, even as federal lawmakers insist that Mueller intended for Congress to make a decision on the “obstruction” piece.

Of the democrats looking to continue their digging into the now-completed Mueller report, Jerry Nadler has been instrumental in stoking the fires of discontent, scattering subpoenas throughout Washington DC in hopes of “getting” President Trump…one way or another.

His latest legal maneuver is targeting Don McGhan, former White House counsel, who disobeyed the President’s wishes, according to the Mueller report.

Nadler described McGahn, who stepped down as White House counsel in October 2018, as “a critical witness to many of the alleged instances of obstruction of justice and other misconduct described in the Special Counsel’s report.”

“The Special Counsel’s report, even in redacted form, outlines substantial evidence that President Trump engaged in obstruction and other abuses,” Nadler said. “It now falls to Congress to determine for itself the full scope of the misconduct and to decide what steps to take in the exercise of our duties of oversight, legislation and constitutional accountability.”

Nadler has given McGhan a set of deadlines as well, urging the former Trump lawyer to testify before May 21, and provide underlying documents regarding his role in the Mueller investigation by May 7.

We knew in 2018 that when the democrats “won” the House that there would not be any thing done by those dems and that their obstruction of America’s best interest would merely accelerate. And we were not surprised. The only progress being made appears to be the federal court judges being appointed & confirmed, and the democrats cannot stop that and they would if they could. The only progress is from the President’s act on his own. Those democrats will likely still be screaming impeachment & Russia towards the end of Trumps 2nd term. It’s up to real Americans to… Read more »