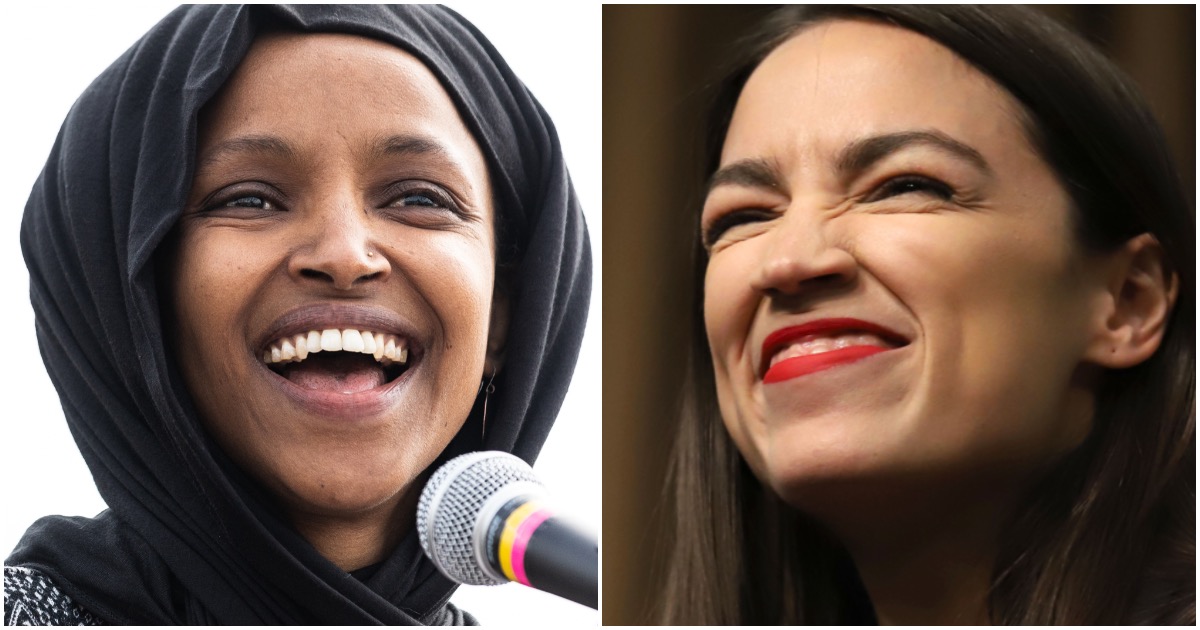 If you’re a “cool” freshman member of Congress, such as Alexandria Ocasio-Cortez (NY) and Ilhan Omar (MN), you can do whatever you please and get away with it.

Well, that pretty much pertains to every member of Congress – but that’s beside the point.

AOC and Omar may have been caught violating the rules, but they’re going to skate.

But although the progressive caucus’s relationship with the outside charity group “seems like a clear violation of the rule,” there likely won’t be any consequences anytime soon, Acton Institute editor Joe Carter, who has researched congressional caucuses, told TheDCNF.

Omar and Ocasio-Cortez joined Speaker Nancy Pelosi (D-CA) in a video put out by Rolling Stone.

Another case of hte double standard which is growing in America! People are getting sick of this bull hockey! Civil unrest and possible civil war is brewing! Molon labe!