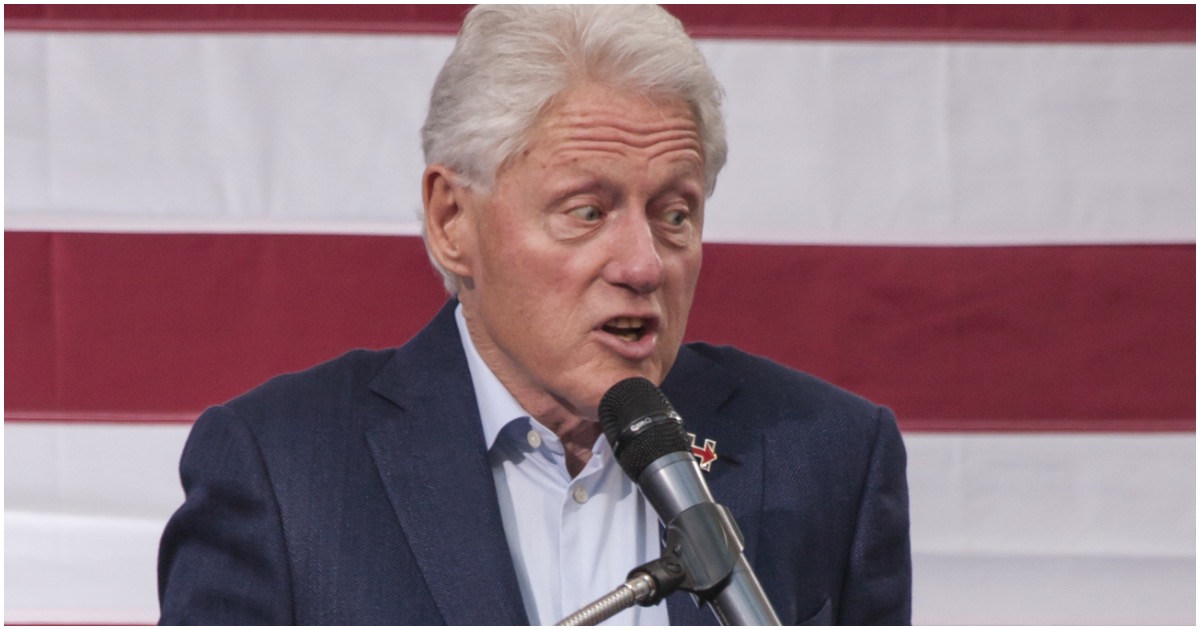 Pretty much the motto of the Democrat Party.

At this point, if something awful happened and Democrats didn’t try to take advantage of the situation it would be kind of weird.

In yet another attempt to stay relevant, former President Bill Clinton authored an op-ed exploiting the massacre that was the Columbine High School shooting.

He also used the column to boast about background check legislation he signed into law into 1993. Those checks became effective in 1998.

Writing in the Denver Post, Clinton noted the speed with which New Zealand enacted their gun ban, following the March 15, 2019, mosque attacks. He juxtaposed that speedy ban with the situation in the U.S. where “a minority with strong views can thwart even popular legislation, supported by hard evidence.”

That whole “press two for Spanish” thing you see when at the supermarket or the ATM or other places?

That started during the Clinton administration.

If President Trump gets rid of it, he’d save the nation billions of dollars.

President Donald Trump could save billions by eliminating a Clinton-era program that asks Americans to “Press 2 for Spanish” when seeking documents and services from the government, according to a new report.

President Bill Clinton began the program in August 2000 with an executive order, requiring that federal agencies implement a system to allow people with limited English-speaking skills to access services.

Not just once. Not twice.

This is the message I left for Senator Schumer. Also calling Feinstein. WILL they have the courage or I integrity to call me back?? pic.twitter.com/grblzhclDt

My message to Sen. Feinstein today. I daresay I will hear from Schumer or her…. pic.twitter.com/QwfDkDjsKq

Millweed wanted Schumer (and Democrats) to know she has “proof and witnesses,” unlike Brett Kavanaugh accuser Christine Blasey Ford.